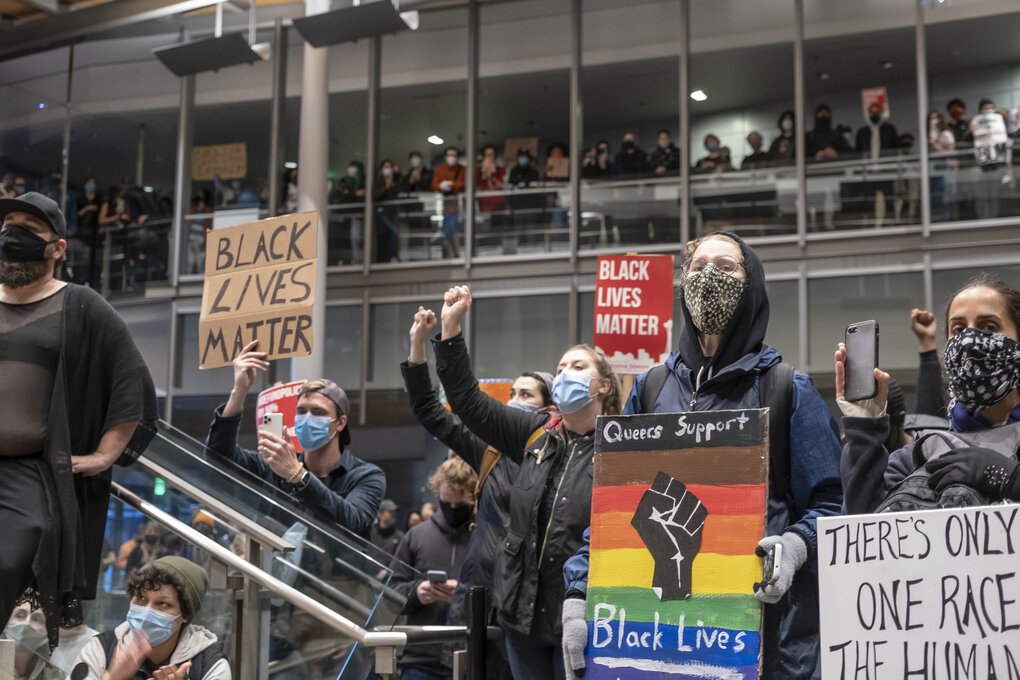 Two weeks ago, Microsoft CEO Satya Nadella addressed employees regarding the civil unrest happening not only in the company’s home state of Seattle, Washington but across the United States.

Despite some arguably comforting words for some, Nadella’s address seems to have still left other employees seeking a stronger activism stance from the company that includes the end to its contracts with law enforcement agencies in light of recent protest events.

According to a report from OneZero, a letter began circulating throughout Microsoft which was addressed to Nadella and executive vice president Kurt DelBene. The letter has roughly 250 signatures and asks for the company to cancel contracts with the Seattle Police Department (SPD) and other law enforcement agencies, condemnation of teargas use, the formal support of Black Lives Matter (BLM), and the resignation of Seatle mayor Jenny Durkan in light of employees becoming victims of excessive police force during peaceful protests in the area.

The letter was originally circulated via the Young Microsoft FTE Facebook group, which was also home to the 2019 email discussing compensation inequality within the company; wherein co-authors reveal firsthand experiences with the civil unrest as the impetus for the email.

“Tear gas streams into apartments through cracks in the wall as far as a mile away. The sound of flashbangs and fired tear gas canisters reverberates through the night, past 2 to 3 a.m. most days this week, including last night. Worse yet is the fear and stress that these employees are dealing with, fear that has been compounded by SPD’s ever-escalating response.”

While the majority of the letter addresses the incendiary nature of unrest in the greater Seattle, Washington area, there are also some COVID-19 related demands that employees would like the company to formally commit to as well that include a relaxing of performance reviews as well as a formal implementation of a 4-day workweek during the pandemic.

With only 250 signatures from a small but albeit very sincere employee base, their hefty call-to-action regarding the support of BLM, a call for the firing of the city’s mayor, and an end to presumably lucrative law enforcement contracts may fall on deaf ears.

More likely than not, Microsoft may let current events play their course and stick to its previously stated commitments of an additional $1.5 million in donations to police reform initiatives and racial justice causes before taking any further direct actions.