Microsoft updates its Groove and Movies & TV apps - OnMSFT.com Skip to content
We're hedging our bets! You can now follow OnMSFT.com on Mastadon or Tumblr! 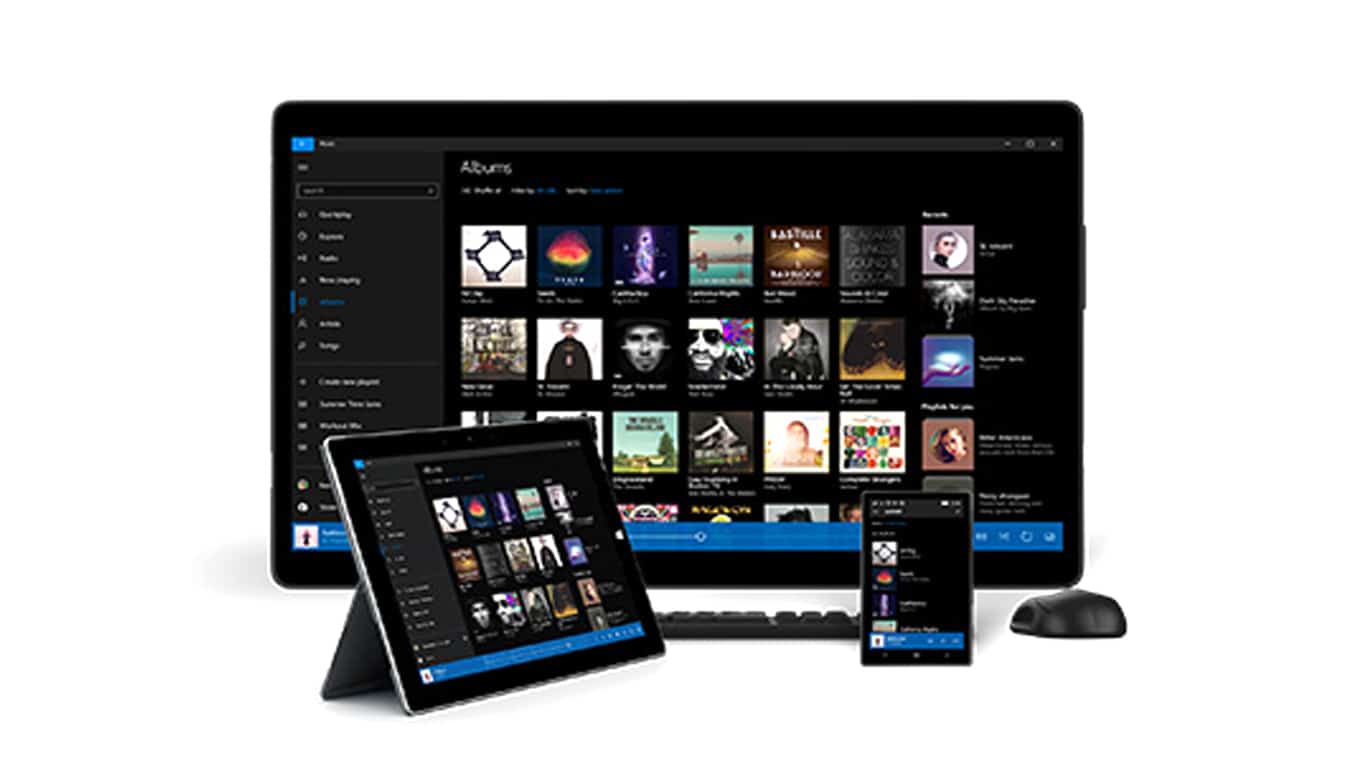 Microsoft has just updated its two main Windows 10 media consumption apps, Groove Music and Movies & TV. The Movies & TV app (also called, Film & TV in several regions like Australia and the U.K.) has had a few small changes to improve the overall usability. A main focus of the update was to add more content to the player which had become noticeably empty once the purchasing of shows and movies moved to the separate unified Store app. The Movies & TV app now has the option to view seasons of a show that haven’t been purchased yet and empty gallery pages now show suggested media for users to purchase.


The Groove Music app has only received minor updates and fixes on the PC version but has received several new features for those Insiders running a preview version of Windows 10 on their Windows Phones. The updated app on mobile will now present a special introduction upon being opened for the first time and artists, songs and albums can now be pinned to the Start Screen. The app’s Live Tile has been improved to update with info and artwork relating to the song that’s currently playing (in a similar fashion to what the Pandora app currently does) and playlists are now able to be filtered by online and offline content.
The bugs that are affecting playback of songs when the app is minimized and the absence of the onscreen keyboard during tablet mode are still being worked on and are expected to be fixed in a future update.
How are you enjoying the new Groove Music and Movies & TV (or Film & TV) apps on your Windows 10 device (or even your Xbox One!)? Are you happy with the recent improvements or are there still features that you’d like to see added? Let us know in the comments below.