Microsoft updates docs on deploying Chromium-based Edge in organizations - OnMSFT.com Skip to content
We're hedging our bets! You can now follow OnMSFT.com on Mastadon or Tumblr! 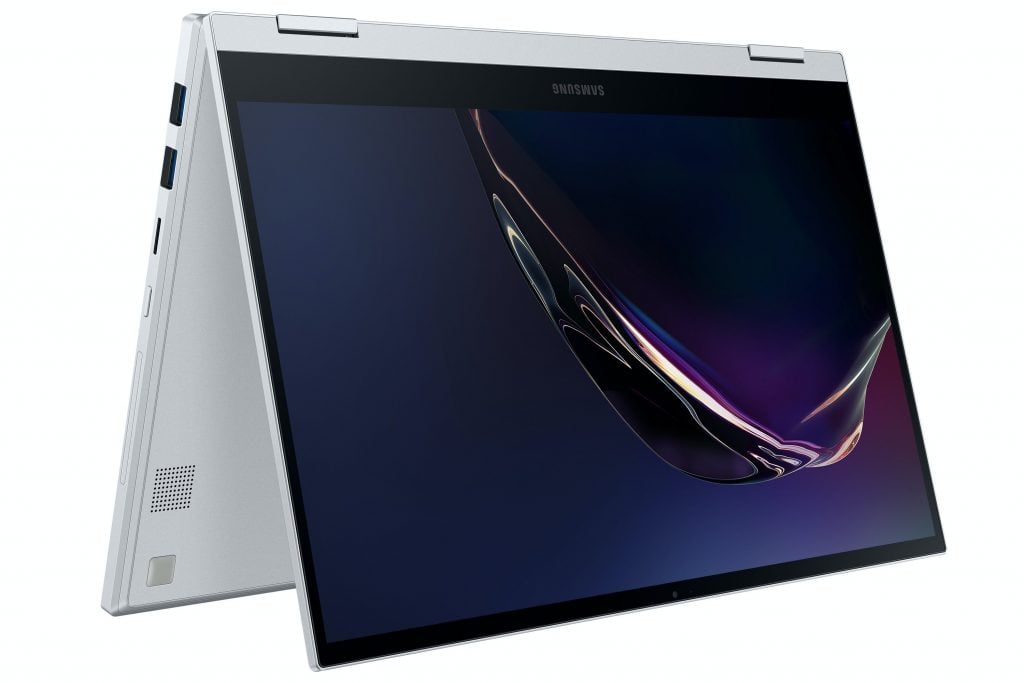 Next week, Microsoft will finally release a stable version of its new Chromium-based Edge browser on desktop platforms. Once the new Edge is out, the software giant announced that it will automatically roll out to all users running Windows 10 version 1803 or newer, replacing the old Edge along the way.

Microsoft has provided a Blocker Toolkit for organizations that would like to block the automatic installation of Microsoft Edge to PCs in environments where Automatic Updates is enabled. For regular users, a dedicated Group policy should prevent the old Edge from becoming hidden on Windows 10 PCs once the new Edge has been automatically installed via Windows Update.

There has apparently been a bit of confusion regarding the rollout of the new Edge in the enterprise world, and Microsoft has since clarified its support documentation to explain that the Blocker toolkit we mentioned above won’t be necessary for organizations where PC updates are managed with Windows Update for Business (WUfB), Windows Server Update Services (WSUS) or System Center Configuration Manager (SCCM). In other words, this blocker toolkit is just for unmanaged Windows 10 Home and Pro devices in an enterprise environment.

In short, you don't need the Blocker toolkit unless you have Home or unmanaged Pro devices in your environment. (Read the doc for the wordier version if you still have questions).

Even though the new Chromium-based Edge should soon replace the old Edge on the majority of Windows 10 PC, the old browser will continue to exist on Windows 10 versions 1709 and older, as well as other platforms like Xbox One or Windows 10 Mobile. This should hopefully be a smooth transition for users, and there's definitely a lot to like about the new Edge, especially the much faster release cycle (six weeks), and access to all Google Chrome extensions.