Microsoft unveils the Windows 10 January Preview with new UI, features and much more 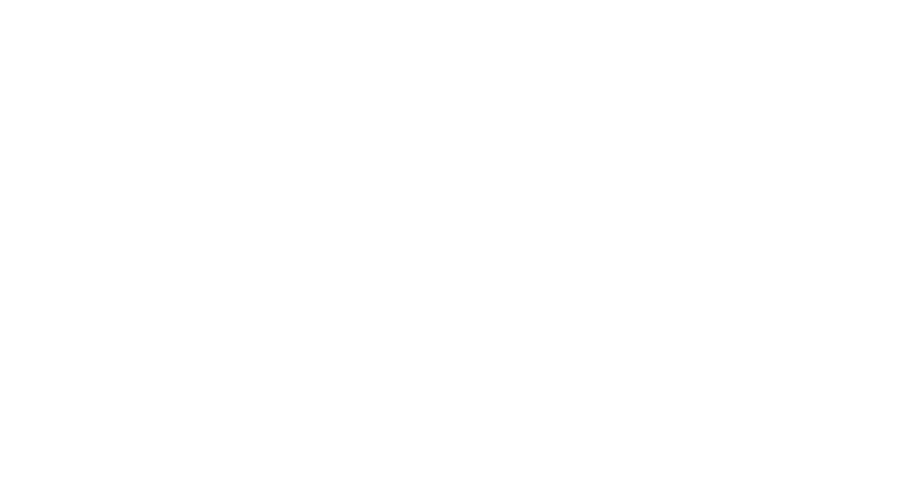 Microsoft has announced the Windows 10 January Preview, which includes a number of new features and user interfaces which align Modern UI with the desktop in a much more natural way.

New features include an updated Start Screen, Start Menu, Notification Center, Tablet Mode, and much much more. The new January Preview works great on tablets too, meaning it's the first build optimized on more than just desktop and laptops.

The upcoming preview also includes Cortana running on the PC. She can do pretty much everything the Windows Phone version can, which is excellent.

The January Preview is expected to roll out to Windows Insiders starting next week. Stay tuned!

Microsoft: Windows 10 will be free for Windows 8.1 and Windows 7 users for 1 year after launch