Microsoft unveils ScreamRide for Xbox One and Xbox 360, lets you build extreme coasters and more 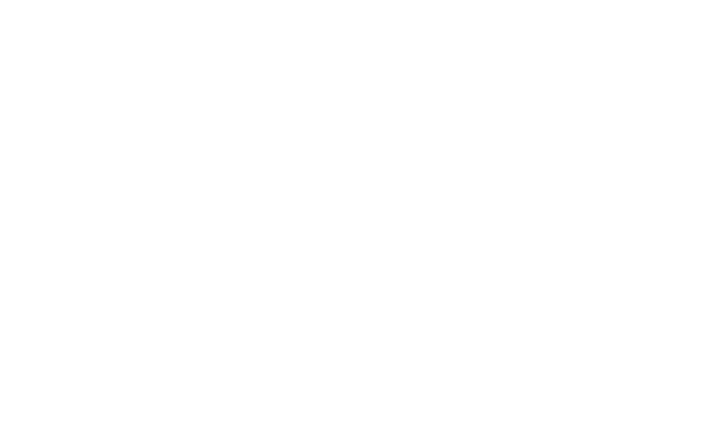 During Gamescom 2014, Microsoft revealed that ScreamRide will become available this coming Spring exclusively on the Xbox One and Xbox 360. ScreamRide lets you build your own extreme coasters and rides.

"In ScreamRide, players can build extreme coasters, rides and environments from the ground-up, pilot these creations with precision control, and destroy anything and everything with simulated, real-world physics. Xbox One players on Xbox Live will also be able to share their dream creations with friends and experience their twisted masterpieces," Microsoft explained.

Microsoft did not offer much details on the game, but wants you to begin imagining how you plan to design, ride, and obliterate your dream coasters and rides. You can watch the trailer of the game below. The game arrives in Spring on both the Xbox One and Xbox 360.

Announcement: We're looking to hire a news writer, do you have what it takes?