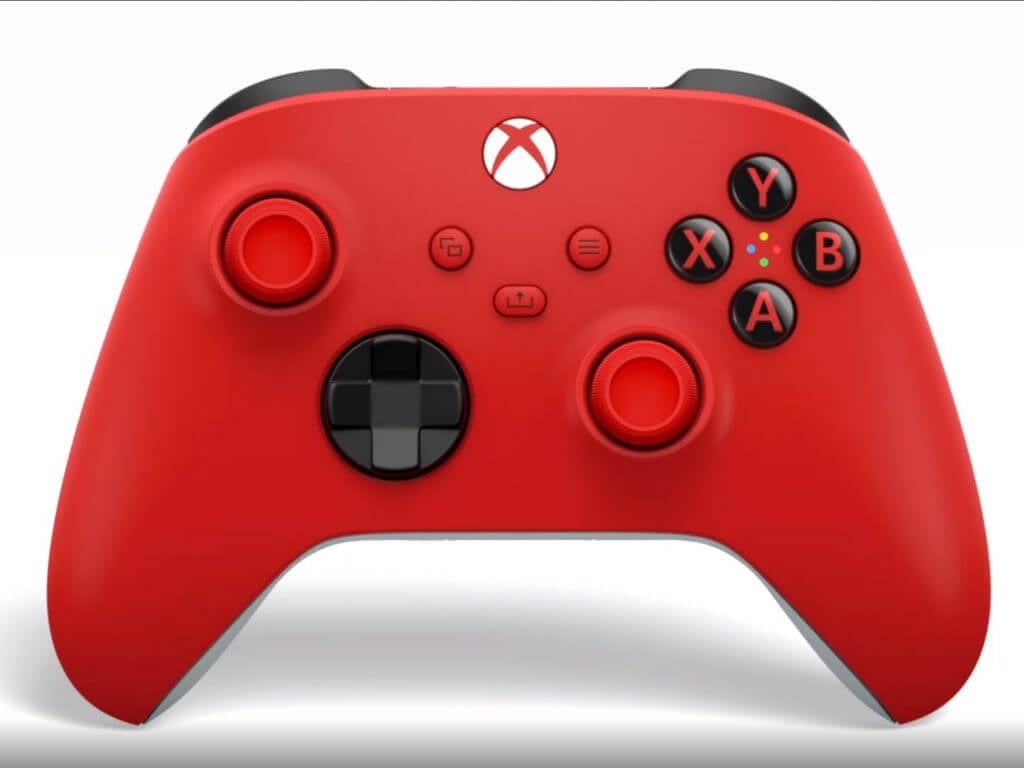 Microsoft will include a 14-day free trial of Xbox Game Pass Ultimate in "select markets." The Pulse Red Xbox Wireless Controller controller has all of the same controller features introduced with the launch of the Xbox Series X|S, including a USB-C port and a dedicated Share button. The Pulse Red color variant joins the other three color options currently available for the Xbox Series X|S; Carbon Black, Robot White, and Shock Blue.

Microsoft's Xbox One controllers offer a wide selection of color options and even the option to customize your own with the Xbox Design Lab. From the looks of Xbox Design Lab website, the option to customize the colors of the new Xbox Series X|S controllers may be coming in the near future. As reported earlier, Microsoft is working on fixing connection issues with the new Xbox Series X|S controllers and be sure to check out the real reason Microsoft keeps shipping Xbox controllers with AA batteries.

Microsoft launches Surface Pro 7 Plus for Enterprise and Education customers