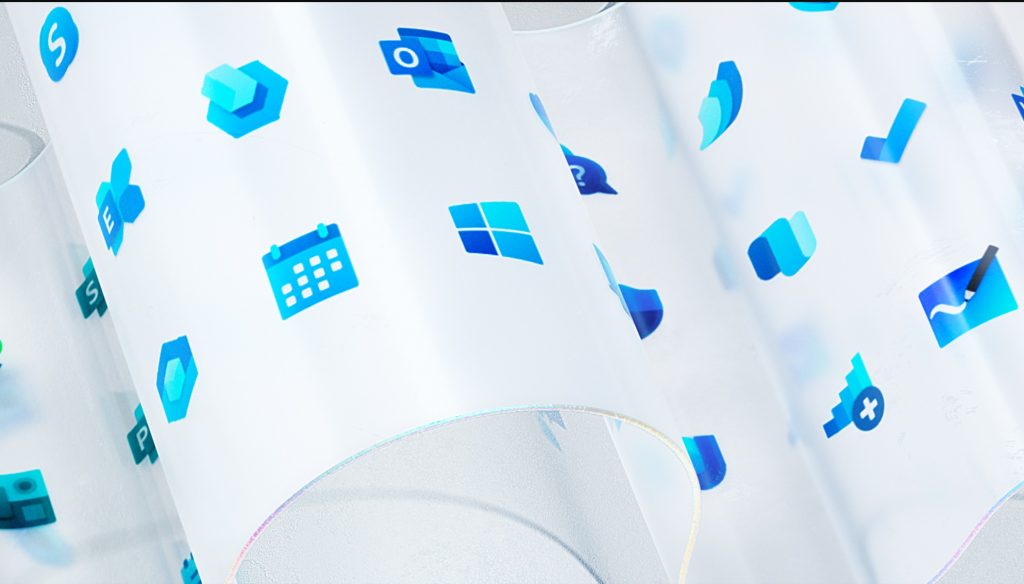 Microsoft has long been on a mission to redesign some of the icons it uses across its products. Over the past few months, we’ve seen new icons for the Office 365 apps, Microsoft Chredge, and even the Windows 10 camera app and Groove Music, Weather, and Solitaire. Well, the company today detailed most of these icons in a blog post and even took the wraps off a new Windows 10 icon, inspired by Fluent Design (via The Verge.)

In the post, Microsoft’s Jon Friedman describes how the company is “scaling” new icon design efforts from 10 products to over 100. According to Friedman, the effort involved making sure that “each icon authentically represented both the product truth and the larger Microsoft brand.” To accomplish this, Microsoft’s designers also worked to ensure the icons signaled innovation, but also “a flexible and open design system to span a range of contexts,” according to Friedman.

This largely comes to life on your screen with new icons that feature richer gradients, a broader spectrum of colors, as well as what Microsoft calls “a dynamic motion with ribbon-like qualities..” You can see in the new Windows 10 icon, which can be seen in the featured image above. It now has more gradients of blue, with each of the four segments being a different shade of the color. 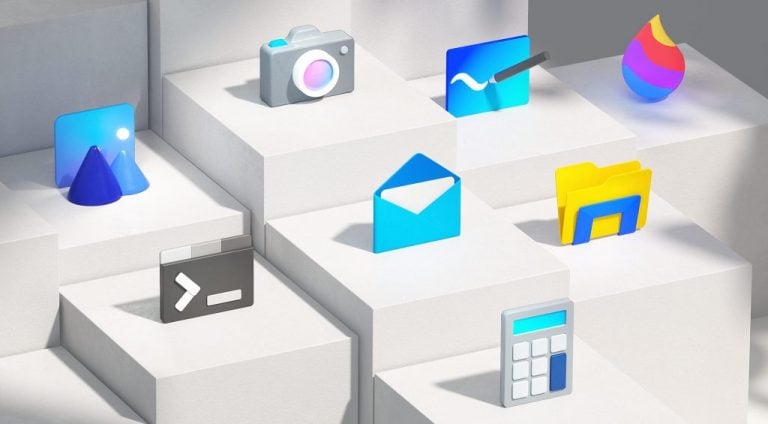 Other icons seen there include a revamped Microsoft Exchange icon, as well as an icon for Microsoft Paint. Even the Calculator app, Command Prompt, and File Explorer have a new icon, as seen in the image above. They largely look more lively, and quite realistic to what you’d expect for them to look like in real life.

Microsoft also says that it learned that flat icons with muted colors no longer resonate with people. You can expect the company to revamp more icons in the future. These might show up in Windows 10X, which will likely be coming out next year for a new wave of foldable Windows 10 devices. “There’s always work to be done, but we’re incredibly proud of what our teams accomplished and can’t wait to see how you respond,” ends Jon Friedman in the post.