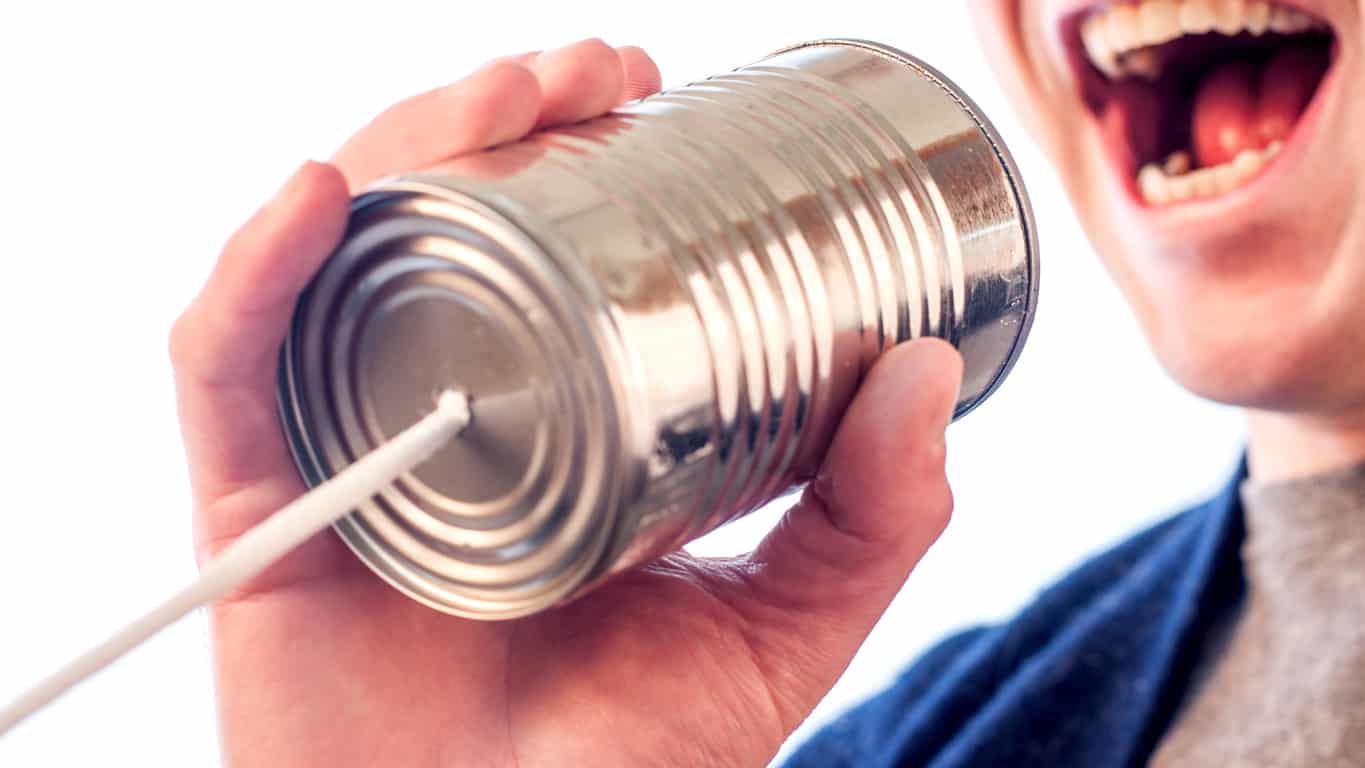 Microsoft’s Translator app has updated for Android devices to Version 3.0.165 and now starts-up a lot faster, has fixed several disconnect bugs that occurred in Conversation Mode, now has improved error messages, and includes a variety of other bug fixes. Translator is a rather solid language app that supports a wide number of languages and situations. Here’s the official description:

Is there a feature that you would like to see on the Android Translator app? Let us know in the comments below.