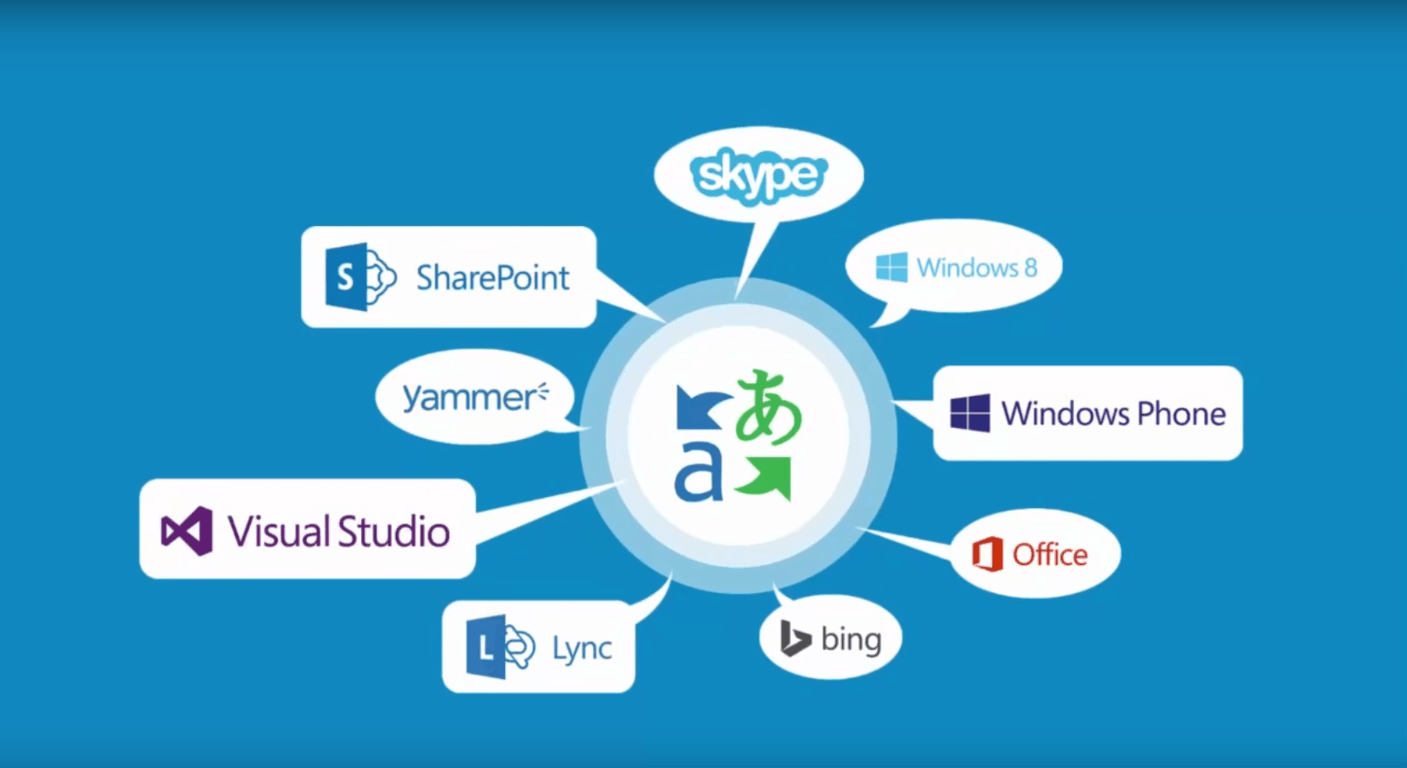 Microsoft has taken the wraps off of version 3.0.5 of its Microsoft Translator app for iOS. This update brings a number of enhancements and fixes, with an unusually long changelog.

Other notable changes include the addition of a profanity filter, and the ability to get support and share feedback from within the app:

Here is the full changelog for version 3.0.5:

Let us know what you think to this latest update in the comments below! 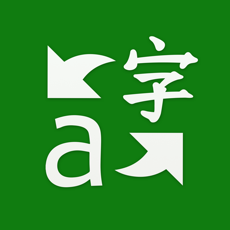 Why are people complaining about the backlight bleed on Microsoft's Surface Pro?