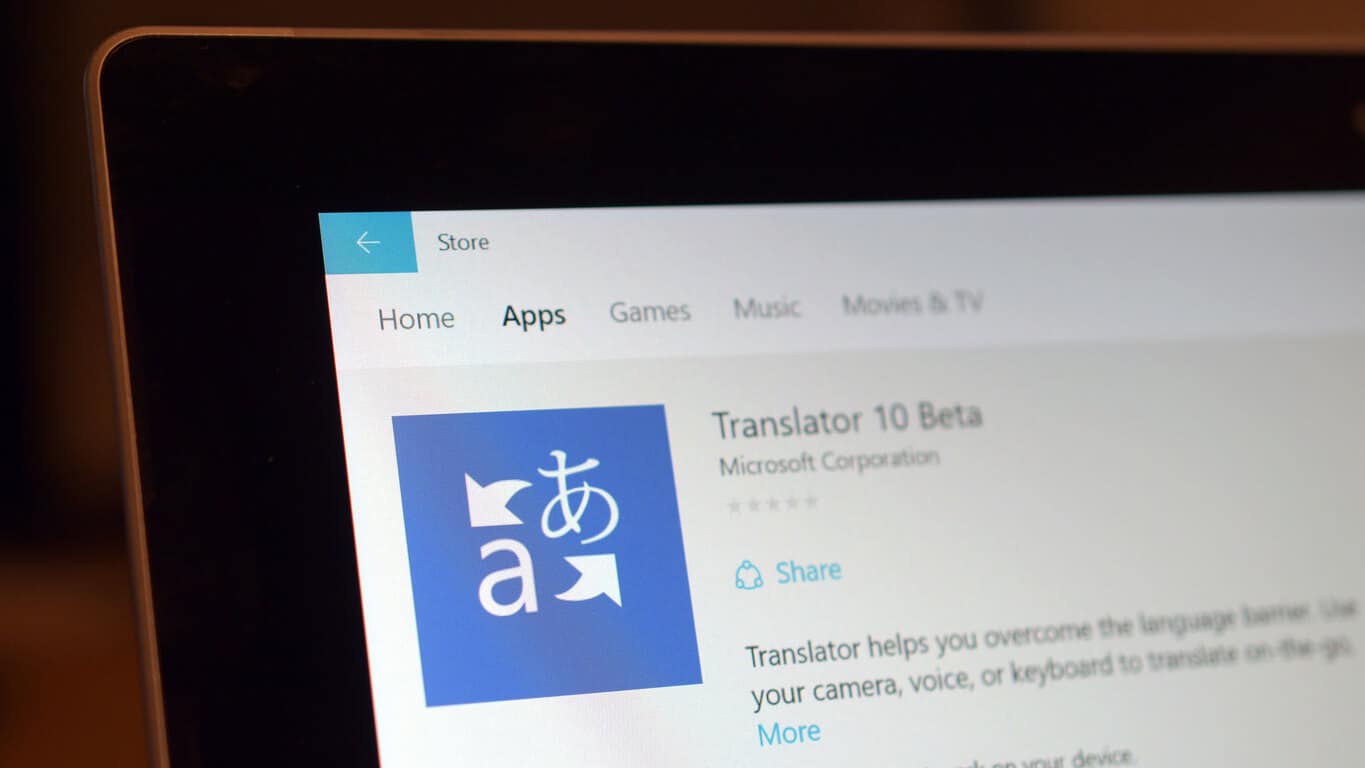 After teasing us with the app’s arrival not too long ago, Microsoft has officially released its Translator app to the Windows 10 Store.

Aptly named “Translator 10 Beta,” the app is a new and improved version of the old Bing Translator on Windows 8 and has all the features for your language-understanding needs, including text, camera and voice translation, offline translation, text-to-speech, history and a personal favorite, “Word of the Day,” which shows you a new word from a foreign language everyday through the app’s Live Tile.

The “Beta” tag in the name serves as a reminder that a lot of improvements will be coming in the future, but so far the reception has been quite positive, with 13 reviews mostly very positive, and a 5-star rating on the Store. It will be interesting to see how the app will evolve in the future, and with the Google Translate app nowhere in sight (and likely not be coming anytime soon,) any new features will be greatly welcomed

Thanks Helena for the tip! 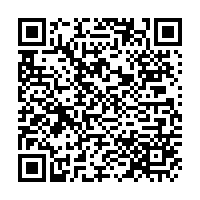