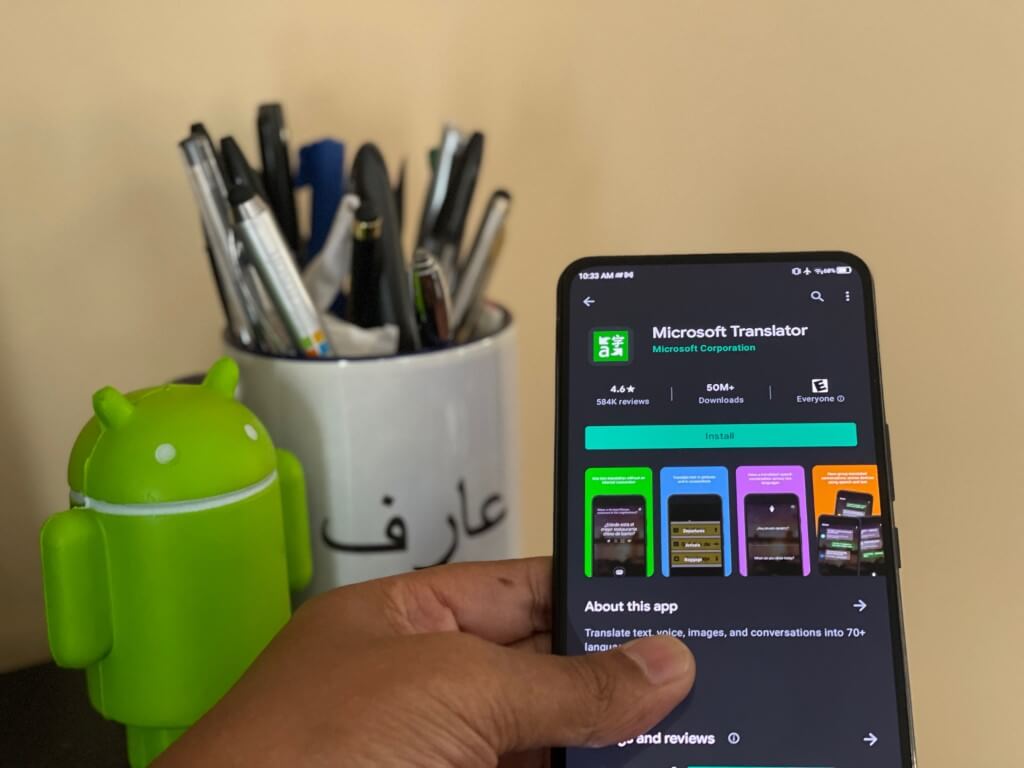 Microsoft has just added two more languages to Translator, Zulu, and Somali. Somali is a language spoken in countries in the horn of Africa, and Zulu is spoken in South Africa and is one of the nation's 11 official languages.

The addition of both languages means users can add text translations from both languages to their apps, websites, workflows, tools, and even in documents. Moreover, it is also worth noting that the Microsoft Translator can be used with Cognitive Services to further enhance additional capabilities such as speech-to-text and image translation.