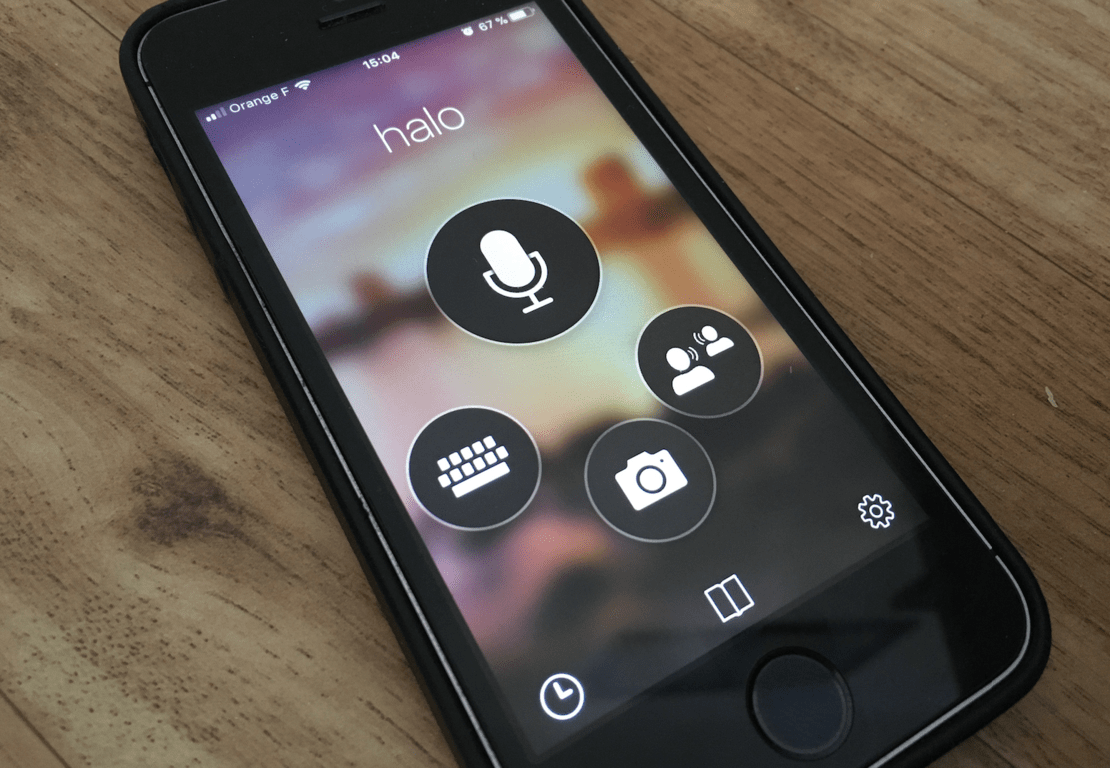 The company says the six new text-to-speak languages are currently available in the Translator app for Android (they're coming soon in Translator for iOS and Bing), as well as the Microsoft Translator Text and Speech APIs for developers. With text to speech, users can translate a sentence into one of the 36 supported languages and listen to it by pushing the speaker button in the app.

“You can use text to speech to quickly communicate with others, or to learn how to pronounce foreign words and phrases,” the company explained. In addition to 36 text to speech languages, Microsoft Translator also supports more than 60 languages for text translation, as well as 10 different languages for conversational translation. You can check the full list of supported languages on this page.