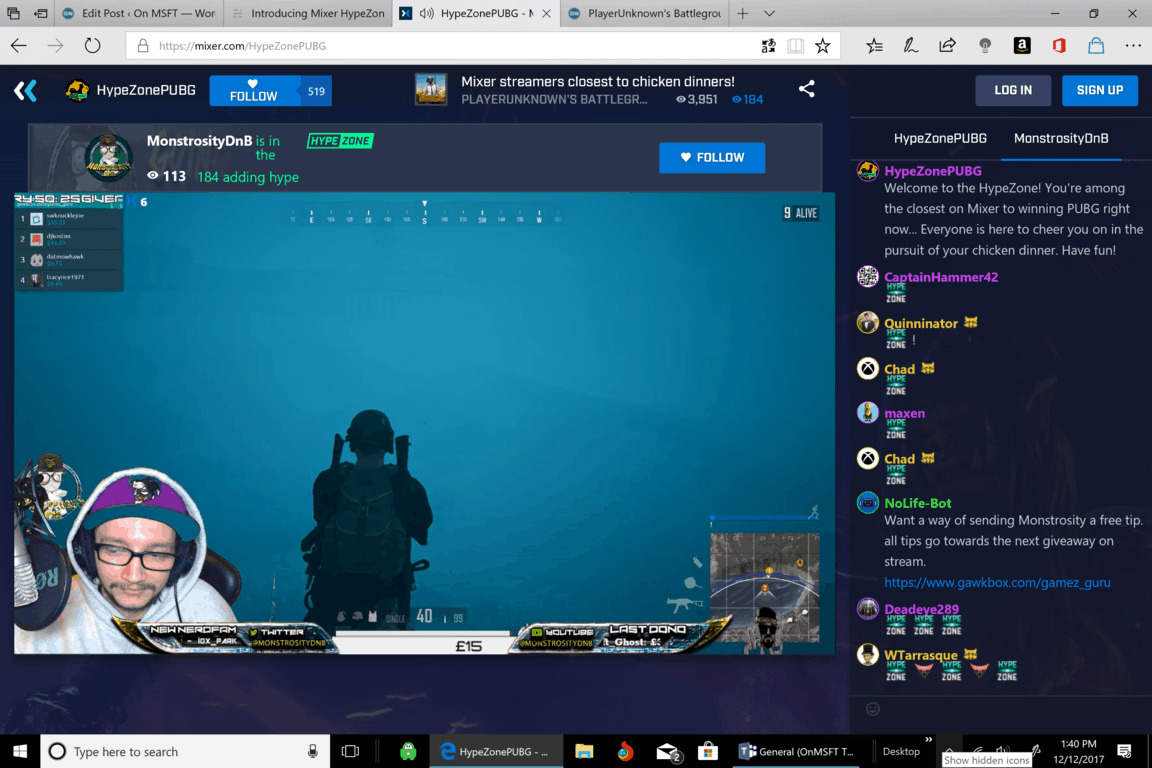 Looks like Microsoft may have something up its sleeve for video game streamers in the way of content creation and editing tools soon.

A tipster over at Windows Central by the name of Predator_H20 found some rather interesting information that looks like Microsoft may be getting ready to bolster its purchase of Beam, renamed Mixer, with some desperately needed content creativity features.

A recent patent filing looks to be heavily indicating that Microsoft wants to create some cloud-based editing tools for its Mixer streaming service under the name Mixplay. The patent describes an Office 365-like implementation of tools that would allow streamers to "create, view, publish, produce, broadcast, and play animations, video, sound, and graphics;" content as a software-as-a-service (SaaS).

As with most patents, we will proceed with caution about the probability of Mixplay ever seeing the light of day.

However, if this is the first sign of Microsoft working on making Mixer a far more creative community, it will surely be appreciated, especially if the software spans across console, phone, tablet and PC platforms, enabling streamers to create and edit their content anywhere as well as having an alternative venue to Twitch and YouTube.

Windows 10 in S mode to debut on new PCs "soon," disabling it will be free regardless of edition