Microsoft trademarks "Halo: The Endless," could continue the Halo Infinite story Skip to content
We're hedging our bets! You can now follow OnMSFT.com on Mastadon or Tumblr! 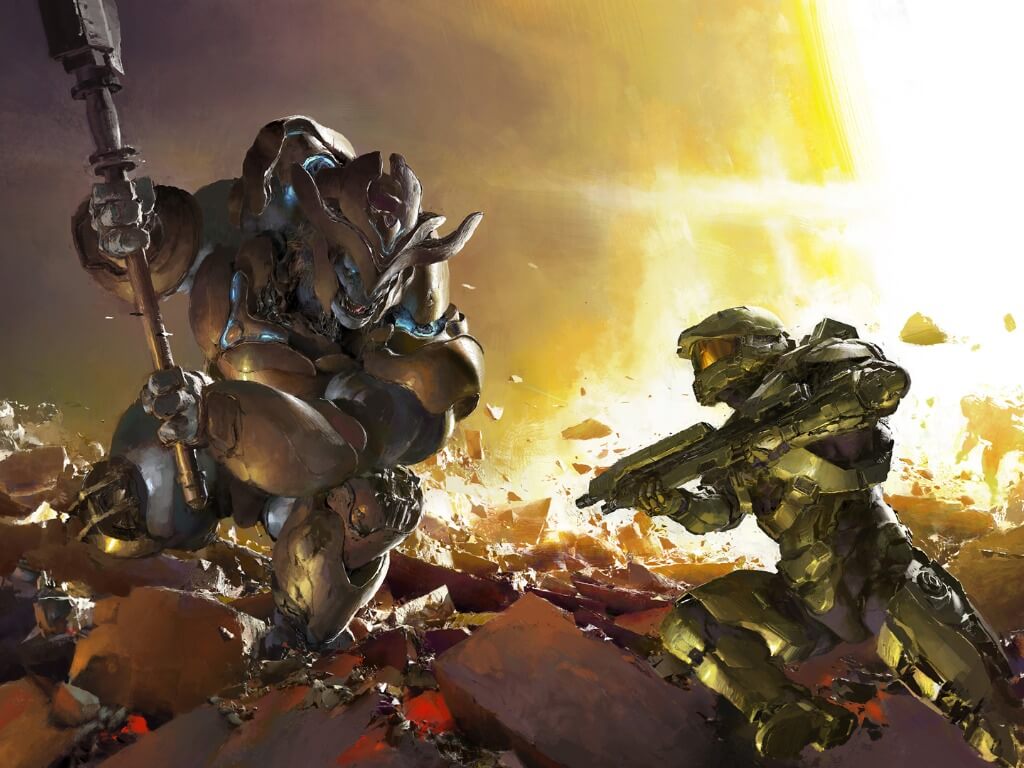 Microsoft has just filed a new trademark for Halo: The Endless (via Aggiornamenti Lumia), which could just be a future DLC for the freshly-released Halo Infinite. The trademark covers various types and goods and services including “video game software” and “digital media,” and what suggests it could be an expansion for Halo Infinite’s Campaign is that “The Endless” get actually mentioned a couple of times during the adventure.

We won’t spoil the story of Halo Infinite too much, but The Endless is a persisting threat that gets mentioned throughout the campaign, though the game ends without really revealing what it is. You could think about the recurring Endless mentions as a Games of Thrones-like “Winter is coming” omen suggesting that an unknown force could be about to take control of Zeta Halo, and maybe "Halo: The Endless" could finally reveal what this threat is about.

So far, 343 Industries hasn’t said anything about any post-launch content for Halo Infinite’s campaign, but the ends up quite abruptly with several storylines lacking a proper conclusion. In an interview with Bloomberg, Halo Infinite Creative Director revealed that “almost two-thirds” of the game had to be cut in 2019 during a very troubling time for the studio, and the game that launched yesterday is much less ambitious than what 343 Industries initially envisioned.