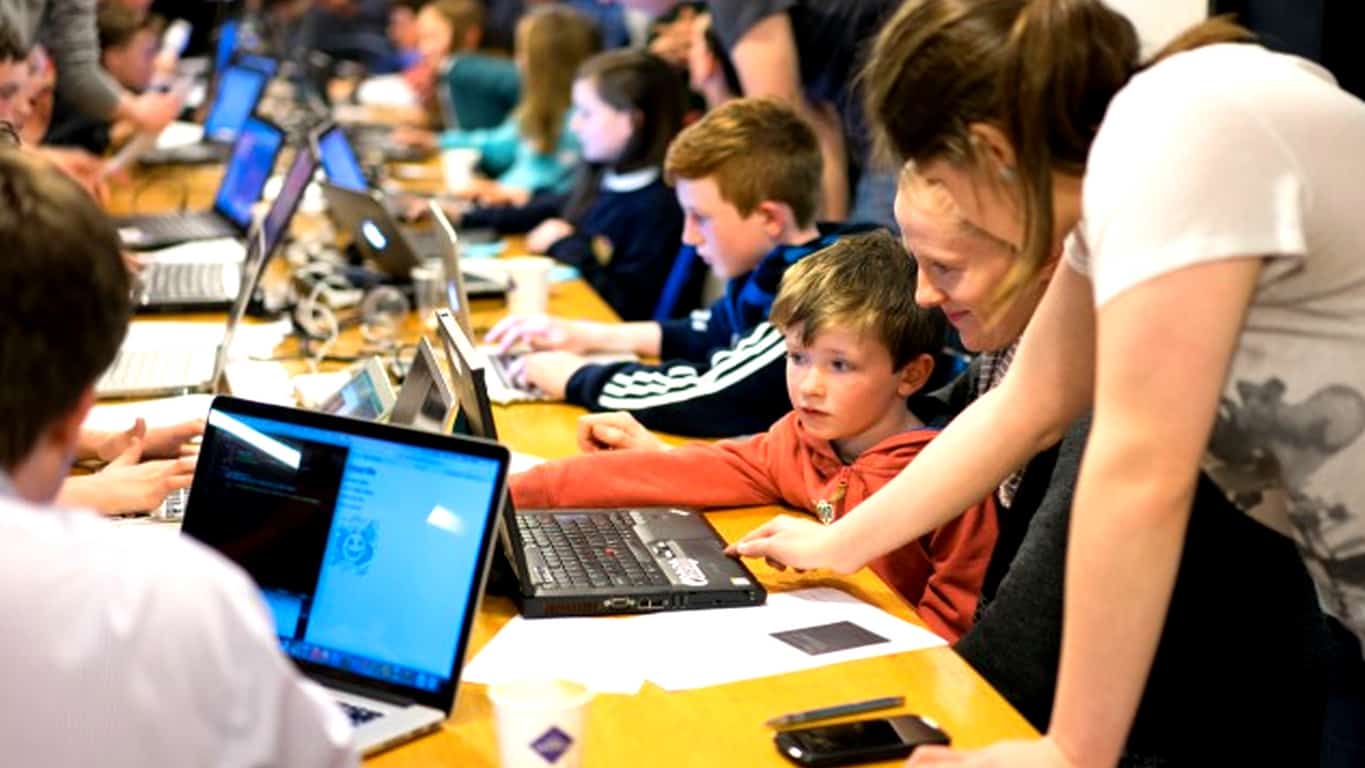 Corporate Responsibility Magazine, also called CR Mag, is a publication that recognizes corporations and analyzes them based on their worldwide commitment in a variety of areas. Every year, they release a list of the ‘Best Corporate Citizens’ that meet the criteria and rank the highest. This year, the 17th annual list has announced that Microsoft Corporation is #1 for the second year in a row.

According to CR Mag, accountability is vital for all corporations.

Our overarching mission is accountability. We believe it’s vital for investors, regulators, customers, suppliers, employees, and neighbors to know as much as possible about the companies they invest in, do business with, and work for.

With the list, CR Mag feels that the companies are empowered to make better decisions with transparency. Bringing them to judgment for their behaviors and practices force the corporations to make a better impact on the world. Along with the Corporate Responsibility Association (CRA), they gather publicly available input to rank and rate active practitioners, academics, NGOs, investment firms, and other qualifying organizations.

Corporations are judged in seven categories from publicly available information:

With a combined weight of 260 data elements across the major categories (which are then divided into subcategories), the corporations are then weighed compared to the information available. The least amount of weight being the better number, while heavier is less favorable towards the corporations overall score. After verifying the data, CR Mag publishes the list for every person to view and use, bringing together a community sense of accountability to all corporations.

It stands to note that Microsoft Corporation wasn’t always on top. Microsoft got a ‘Yellow Card’ in 2010 for being involved as a defendant in an antitrust case, but the case was eventually settled. In 2015, the company overturned Bristol-Myers Squibb Co. and took the lead with a score of 28.22 overall. For 2016, Microsoft improved by -10.41 average score making it the lowest weighting in the last five years at least.

Microsoft has taken part in many collaborations with charities, non-profits, and educational organizations in efforts to advance technology in their fields. Working together with groups such as STEP allowed them to better their own products and enable countless of individuals to focus on more adept learning.

Corporate Responsibility Magazine, also called CR Mag, is a publication that recognizes corporations and analyzes them based on their worldwide commitment in a variety of areas. Every year, they release a list of the 'Best Corporate Citizens' that meet the criteria and rank the highest. This year, t

Microsoft’s ‘Empowering Us All‘ campaign has been a significant example of just that. The advertisements are focused on highlighting Microsoft technology as a means to make the world a better place through multiple media and platforms. The benefactor has expanded its reach by supporting innovative designs and ideas across the globe. Microsoft technology continues to make strides creating innovative farming in unlikely locations, bringing international banking in hard to reach locations, and encouraging higher education for every student and adult.

The list provided some other interesting insights that came from the list this year included that 36 companies rose an average of 15 ranks, while 43 companies fell an average of 14 ranks.  Ranking high on the 100 Best Corporate Citizens list is an honor that many businesses aspire to reach, and hopefully next year Microsoft will narrow down those numbers even more.