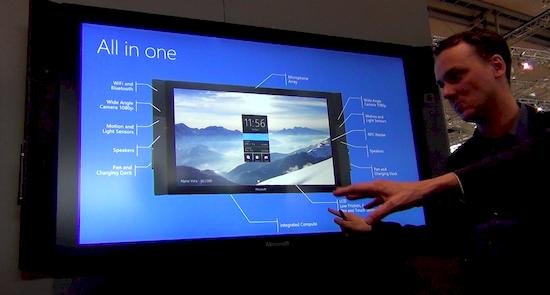 Word on the closure of the facility was first reported by Puget Sound Business Journal, and many others have since picked up on the news. While the cuts from the closure cover mainly engineering positions, it is not as massive when Microsoft made headlines for laying off 3,000 workers in international offices in sales positions.

In a statement made to ZDNet, a Microsoft spokesperson explains the reason for the closure of the manufacturing facility.

“We are consolidating our Surface manufacturing. This will result in the closure of the Wilsonville, OR office and factory. We remain committed to the Surface Hub product line and will move forward with Surface Hub development in Redmond.”

The manufacturing facility dates backs to 2012 when Microsoft acquired Perceptice Pixel Inc. Surface Hub, nonetheless, has been successful for Microsoft. The Windows 10 Creators update recently made its way to the Surface Hub, and Microsoft even expanded the Surface Hub partner program in the UK to address huge demand.