Microsoft to show new Age of Empires IV gameplay during April 10 livestream Skip to content
We're hedging our bets! You can now follow OnMSFT.com on Mastadon or Tumblr! 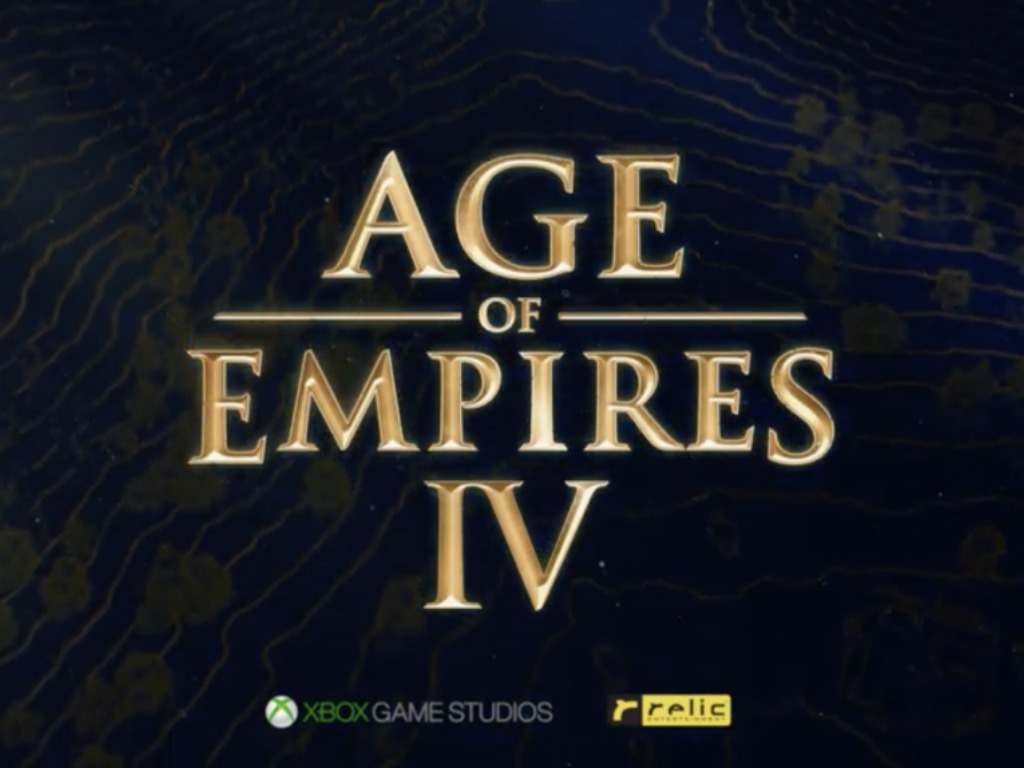 It’s been quite some time since we last heard of Age of Empires IV, but we’re about to get some news on April 10 during the just-announced Age of Empires: Fan Preview event. After Microsoft unveiled the first trailer at its X019 event back in November 2019, the Age of Empires team has teased "a new look at gameplay, civilizations, campaigns, and more for you to enjoy" at the upcoming event.

The Age of Empire Community has remained pretty active in recent years thanks to the release of the Definitive Editions of Age of Empires, Age of Empires II, and Age of Empires III. We reviewed the latter last year and really liked the various efforts to enhance an old classic, but as the RTS franchise is celebrating its 20 anniversary this year, fans are definitely hungry for more Age of Empires IV news.

Back in December, Shannon Loftis, Studio Head of World’s Edge, said that the teams working on Age of Empires IV were making “great progress” and playing the game every day. She added:

RTS development is funny: it takes a while to build the separate systems (AI, economy, sim, rendering, etc), and then it takes a while for them to come together. But when they do, you suddenly have a game—a game that needs debugging and balance and polish— but the core of the game that you know you’re going to ship. And the best part is that it feels like an Age of Empires game.