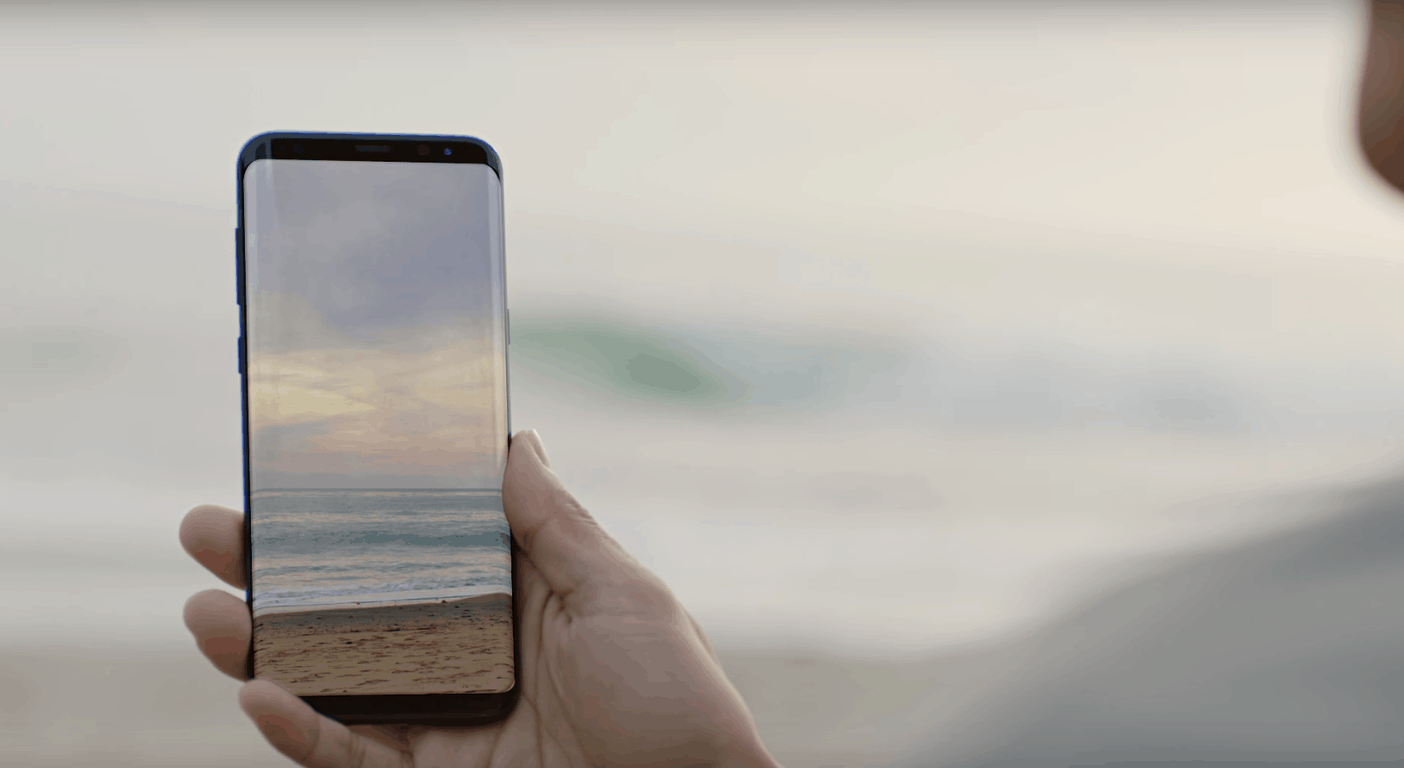 Yesterday the internet was buzzing when Samsung announced the next generation of Galaxy devices, the Galaxy S8 and the Galaxy S8+. While the hype storm surrounding the phones has died down a bit, some Windows Phone loyalists might now have cause for a storm of their own. Microsoft Store associates will soon assist Samsung Galaxy S8 customers to set-up their devices in the store to ensure that every customer is ready to work, play and connect on their device when they leave.

According to the latest reports, Microsoft will sell their own customized version of the Samsung Galaxy S8, dubbed the “Samsung Galaxy S8 Microsoft Edition.” Available for purchase on April 21st, the new Samsung phones are now eligible for pre-order today at US Microsoft retail stores.

Customers can purchase the Samsung Galaxy S8 devices at Microsoft Stores and experience Microsoft’s best-in-class productivity experience applications such as Office, OneDrive, Cortana, Outlook and more. It is worth nothing, however, that applications do not come pre-loaded on the device. A Microsoft spokesperson provided the following statement in regards to the Samsung devices.

“A Microsoft customization is applied to the Samsung Galaxy S8 and Galaxy S8+ Microsoft Edition when the devices are unboxed and connected to Wi-Fi… This customization ensures customers a best-in-class productivity experience with Microsoft applications such as Office, OneDrive, Cortana, Outlook and more”

While Microsoft and Samsung have had disputes over royalties in the past, things have since settled, since the two have apparently reached a new deal involving the Galaxy S8. Microsoft also previously bundled their apps on the Samsung Galaxy S6, but the latest news that the company would actually sell physical Android phones in their retail store is definitely interesting.  Could this be Microsoft’s way of expanding its reach into one of Android’s most popular phone lines? Let us know your thoughts below.

Update: We’ve received some further information and have updated this post to clarify that Microsoft apps and services aren’t pre-installed on the phones.