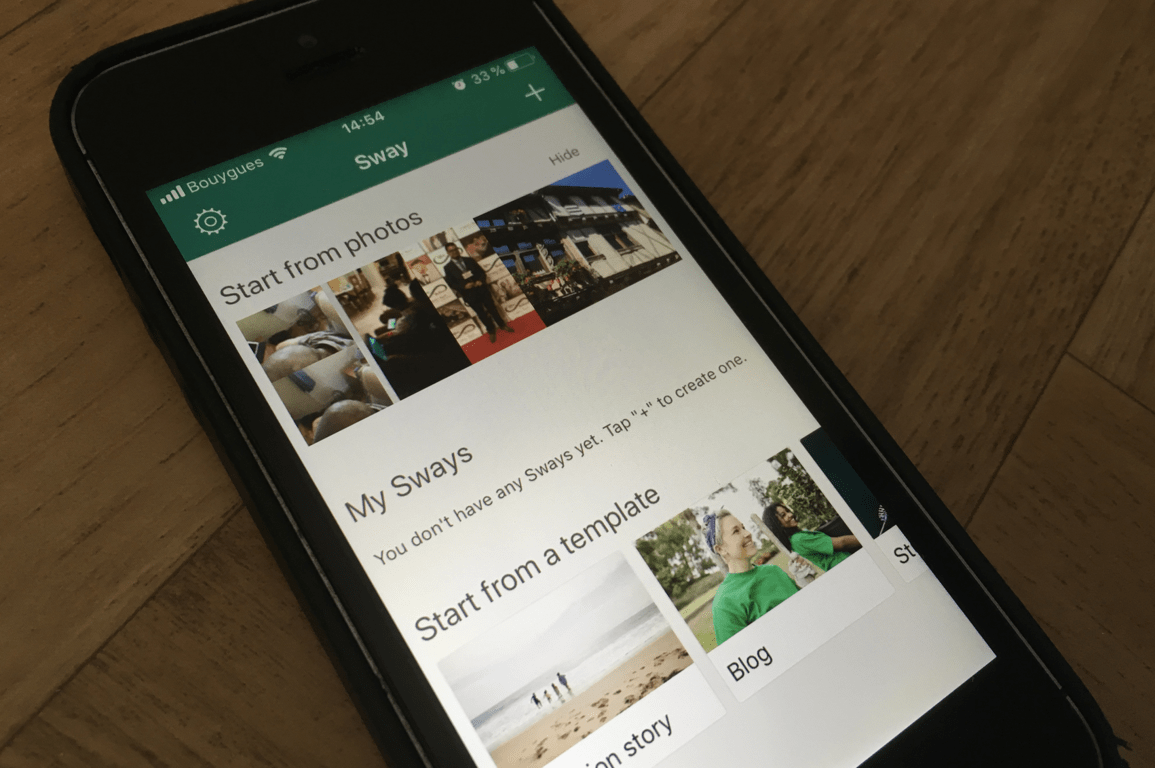 Microsoft announced yesterday that it will retire its Sway iOS app on December 17. A digital storytelling app, Sway has been available on iPhone and iPads for some time now, but going forward Microsoft will focus its resources on its web and Windows 10 Sway apps. “Sway for Windows 10 is a web-hosted app and will continue to exist,” the company said yesterday.

Sway for iOS will first be removed from the iOS App Store on October 19, before it eventually stops working on December 17. After that date, iPhone and iPad users will have no choice but using Sway online, though it's worth noting that all Sways created on the iOS app will remain available on sway.office.com.

This retirement news comes just a few months after Microsoft released the “biggest update in the history of Sway for iOS” in May, complete with new features such as Drag to Group, new Group Visuals and more. As one of the latest additions to the Office family of productivity apps, Sway still has a long way to go become as popular as OneNote or even Office Lens. However, Microsoft is still committed to it and said that this change has been made to "consolidating our Sway experience."