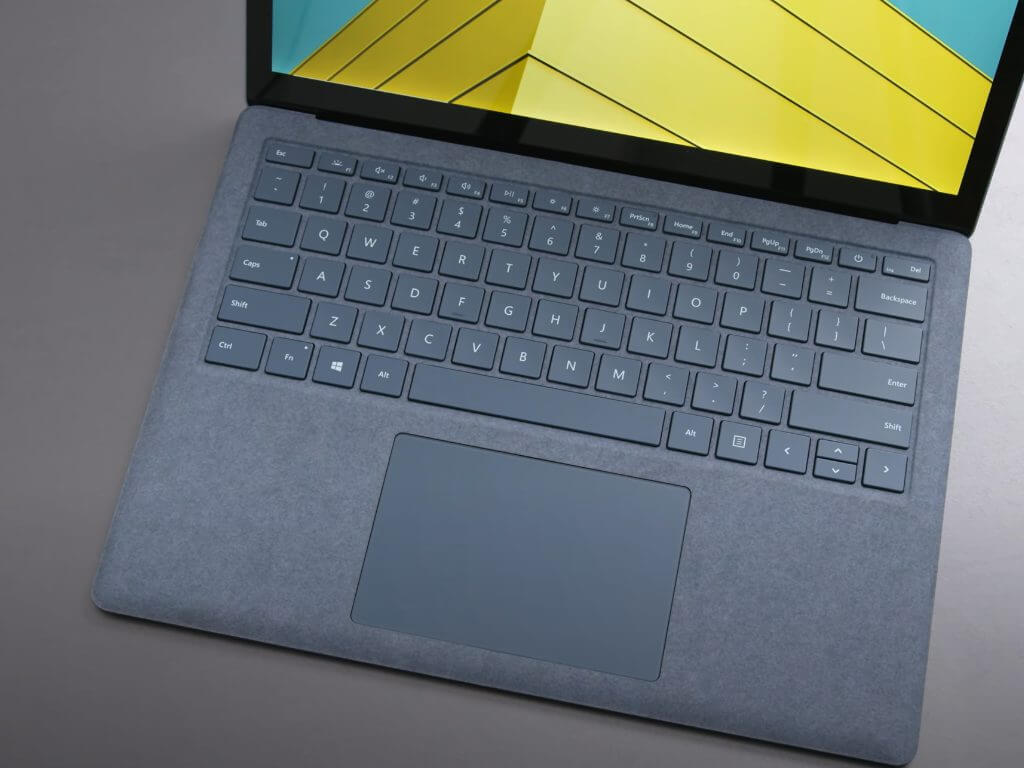 With the introduction of Windows 11 it seems Microsoft is issuing a red line on certain performance and security experiences via its stricter system requirements.

According to Microsoft's own published system requirements, not only will some people need to enter the Mad Max world of 3rd party TPM retail, but OEMs will be need to include Precision Touchpads and front facing webcams.

Microsoft introduced its Precision Touchpad drivers to Windows in 2013 alongside its first computer, the Surface Pro. 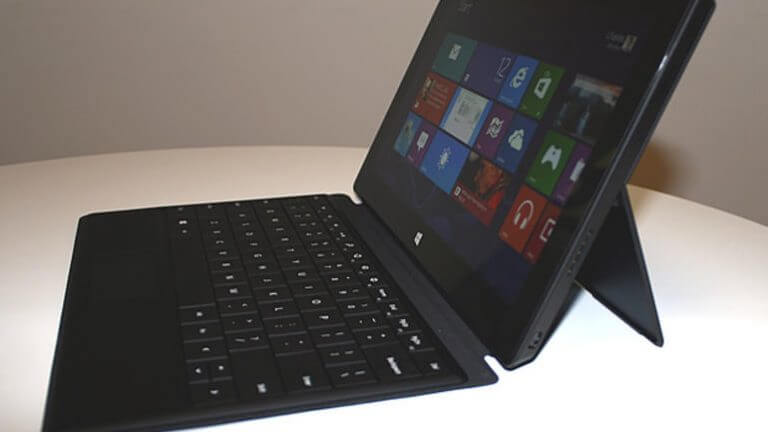 Most manufacture's had been resistant in adopting Microsoft's preferred touchpad experience, more often than not, deferring to the industry adopted Synaptics experience.

Unfortunately, HP is among the last holdouts to not use Precision Touchpads, but as it's more of a driver support issue than it is actual hardware, it could be possible for some older HP devices to upgrade to Windows 11 if HP baked in support for the drivers.

Based on the new and varied system requirements for Windows 11, OEMs and users will need to work together this Fall to figure out support for the upgrade and it could mean Microsoft could be looking at a Windows Vista situation where large swaths of users hold off on upgrading if the company doesn't offer a more laxed feature exception to the upgrade.

Moving on to a more trivial requirement.

When it comes to webcams, Microsoft isn't specifically advocating for Windows Hello or even higher fidelity webcams as many of us would love for them to do, but at the bare minimum all Windows 11 PCs, excluding desktops (towers) will need to have front facing webcams by 2023. 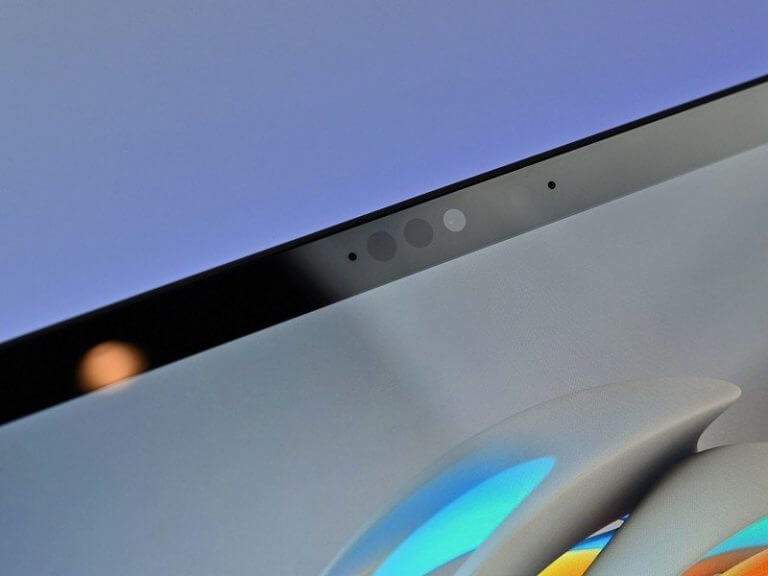 If, you're scratching your head believing all laptops already include webcams, you'd be mistaken. ASUS, Dell and Lenovo are among PC makers who allow for webcam-less configurations, and it looks like those customizations will now be reserved for Windows 10 and Linux devices after 2022.

While I personally applaud Microsoft raising the system requirements to provide the highest quality experience on its latest operating system, I hope they have a plan B and C for bringing users who enjoyed Windows 10 but don't meet the requirements, aboard the Windows 11 hype.