Microsoft to release new standalone version of Office next year to succeed to Office 2019 - OnMSFT.com Skip to content
We're hedging our bets! You can now follow OnMSFT.com on Mastadon or Tumblr! 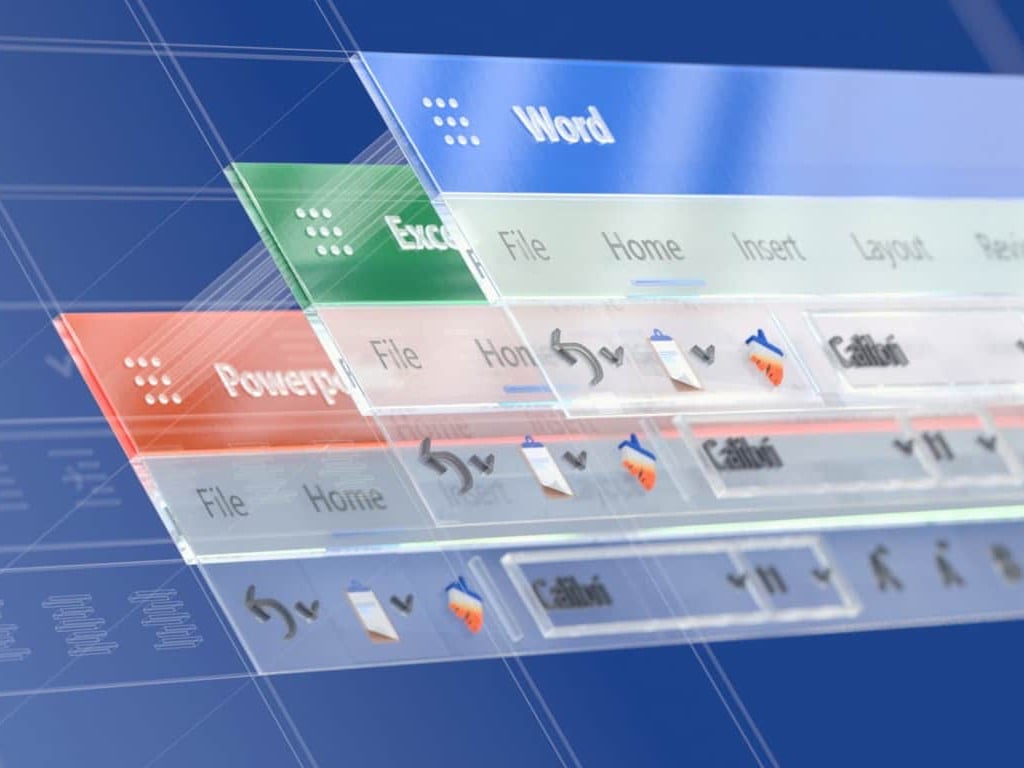 Microsoft is getting ready to release a new standalone version of its Office suite next year. Microsoft quietly announced the upcoming new Office release yesterday at the beginning of its Ignite conference for IT Pros, and the news was buried in a blog post about Exchange updates published yesterday (via Neowin).

"Microsoft Office will also see a new perpetual release for both Windows and Mac, in the second half of 2021. We will share additional details around the official names, pricing and availability of all these products later," the Exchange team wrote yesterday.

Office 2019 is the latest standalone version of Microsoft's Office suite, and it was released on Windows and macOS back in fall 2018. It succeeded Office 2016, which was released in September 2015. Office 2019 brought some new capabilities that previously required an Office 365 subscription, such as the Morph and Zoom feature in PowerPoint

Even though more and more users now prefer to get Office via a Microsoft 365 (previously Office 365) subscription, which includes other benefits such as OneDrive cloud storage, some consumers, students, and business users still prefer to purchase the latest version of Office every couple of years. As of today, a perpetual license for Office Home & Student 2019 costs $149.99.

Tips and tricks for getting the most out of Outlook.com