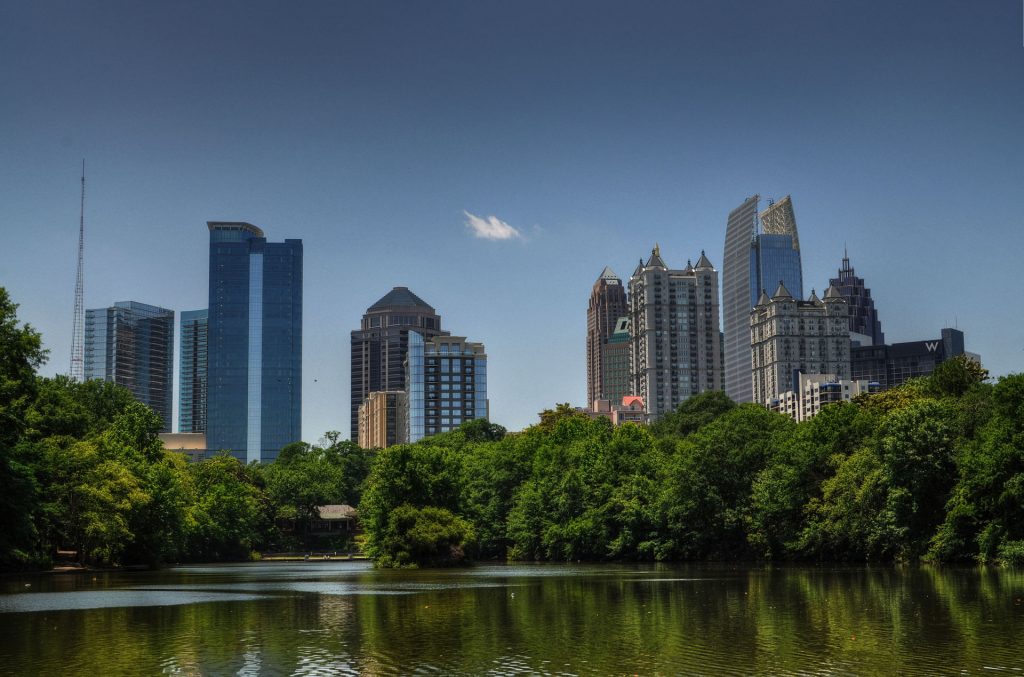 Another day, another data center contract signed. With more businesses offloading their on-premises data to the cloud, cloud service providers such as Microsoft are continually on the lookout for areas to erect new datacenters to help provide local support.

The new datacenter region will deliver world-class data security and privacy as well as faster access and our broadest range of Microsoft Azure cloud services to customers in the immediate region and will be available to customers across the U.S. and around the world.

East US 3 represents one of over 60 datacenters Microsoft has amassed over the past few years as it builds out local, domestic, and international support for its Azure platform services. As Walsh points out, not only does the data center provide the immediate area cloud-based support for things like high-capacity networks and data storage but the mere construction of the facility should provide a boost to the local economy and provide jobs in the area of IT operations, electrical and mechanical engineering among others.

Michel Turpeau, the chairman of the Development Authority of Fulton County was among the first to welcome the partnership with Microsoft stating, "We couldn’t be happier to support and welcome an established company like Microsoft to Fulton County. Their long-term investment is evidence of our skilled workforce and attractive existing infrastructure, both of which will continue to prove critical in the coming months and years.”

The East US 3 project dovetails with the separate Microsoft announcement of its Atlantic Yard campus that slated to open sometime this summer and bring an additional 2,500 employees from across the regions of Quarry Yards, Quarry Hills, Alpharetta, Buckhead, and Midtown. As for dates and specifics regarding the datacenter, Microsoft has yet to release that information.

Best resources for getting started with developing UWP apps