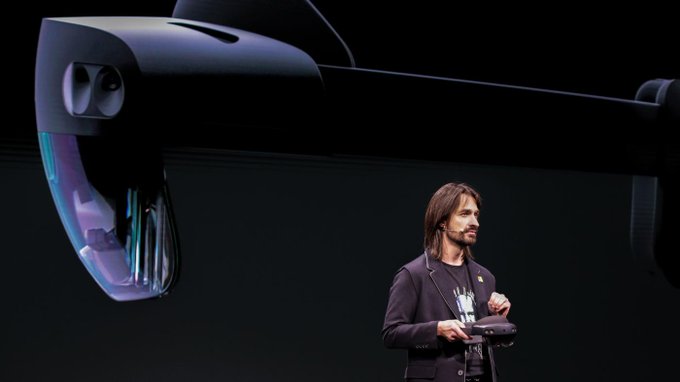 Microsoft has just announced the new dates for this year's free Mixed Reality Dev Days event, which was originally scheduled to be held earlier this month. The virtual event will now take place on May 21-22 (Build 2020, also free and online, is on May 19-21), and feature various sessions for developers interested in the company's HoloLens 2 headset. Moreover, you should also expect dedicated sessions on new mixed reality services and developer tools along with the Azure Kinect development Kit.

How do you kick off the first ever virtual Mixed Reality Dev Days? The same way we started the whole journey five years ago, with @akipman on stage! Join us - https://t.co/HCTuo3osjX #HoloLens2 #MixedReality #MRDevDays #Azure pic.twitter.com/0XEUfZ7VLw

Registrations are now open for the event which will be held virtually in the company's AltspaceVR app. For anyone interested to get some essential trainings on Microsoft's mixed reality tools, you'll need to download the Altspace PC Client or use the app on supported VR headsets: The list includes the HTC Vive, Oculus Rift, Go, and Quest, Samsung GearVR, and Windows Mixed Reality headsets.

"This event is inclusive of everyone who works or plays in the Mixed Reality space. While most of the content is going to be developer focused, we also know that there is interesting content for a wide variety of roles beyond developers," the company explained.