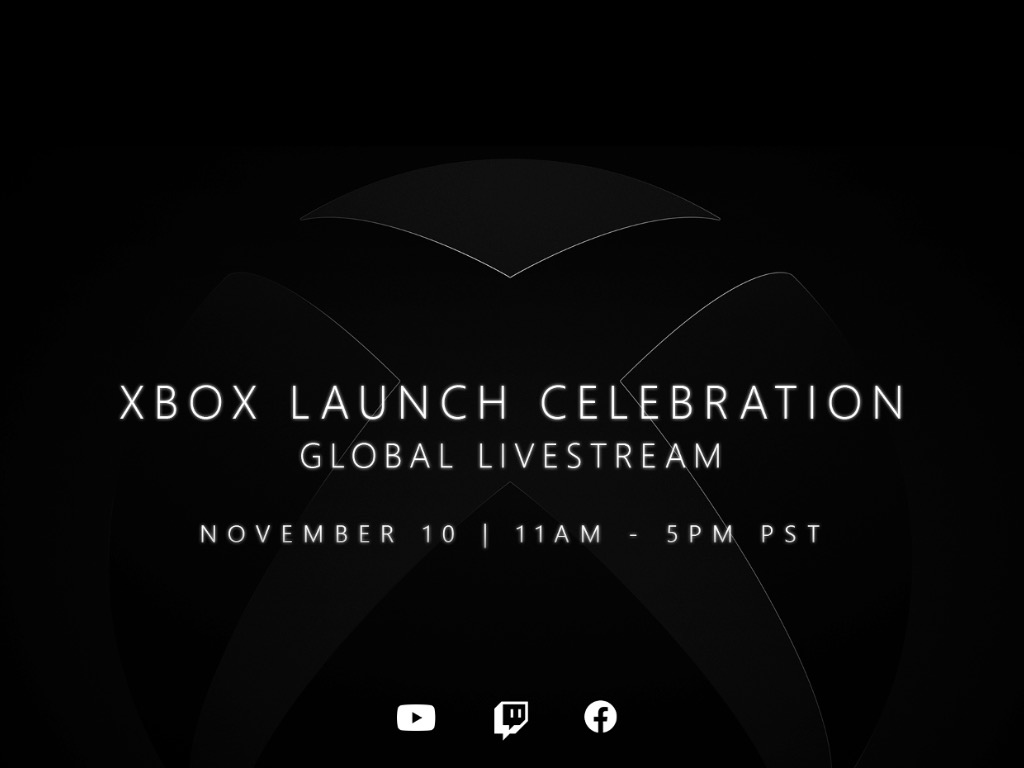 Microsoft is planning to highlight upcoming next-gen games at next week’s Xbox Launch Celebration. Both the Xbox Series X and Xbox Series S launch on November 10, 2020 and our Xbox Series X review is here. November 10 will be a day full of gaming and celebration, but unfortunately, there is no mention of any new or upcoming game announcements.

As noted in a post on Xbox Wire, The event begins on November 10 at 11 AM PT / 2 PM ET, and the event will broadcast live across the official Xbox YouTube, Twitch, and Facebook Gaming channels. Microsoft plans to hold “Xbox Let’s Play” streams during the day, as well as charity drives and global “launch highlights.”

The Xbox Series X does not launch with any big-name first-party games, excluding Gears Tactics. Halo Infinite is delayed until sometime in 2021, and it was recently announced that Halo Infinite Project Director Chris Lee is no longer working on the game. As far as third-party content goes, the Xbox Series X and S will have next-gen versions of Watch Dogs Legion and Assassin’s Creed Valhalla at launch. The newest Call of Duty installment, Black Ops Cold War arrives on November 13.