Microsoft to extend digital refund offer to all Xbox players unsatisfied with Cyberpunk 2077 - OnMSFT.com Skip to content
We're hedging our bets! You can now follow OnMSFT.com on Mastadon or Tumblr! 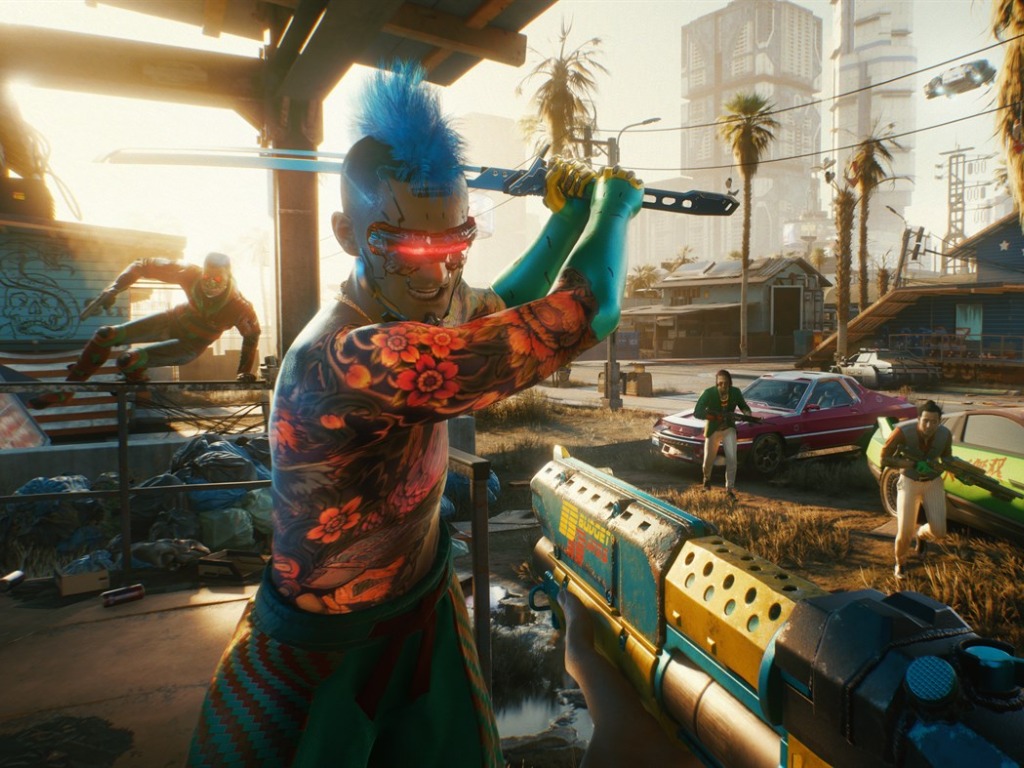 After Sony suspended sales of Cyberpunk 2077 on its PlayStation Store this morning and offered full refunds to unsatisfied customers, Microsoft has finally spoken up. In a series of tweets, the company announced that it was expanding its existing refund policy for digital games past the usual 14 days, allowing gamers who purchased Cyberpunk 2077 to still get a refund after two weeks.

"To ensure that every player can get the experience they expect on Xbox, we will be expanding our existing refund policy to offer full refunds to anyone who purchased Cyberpunk 2077 digitally from the Microsoft Store, until further notice," the company explained. The company will keep selling Cyberpunk 2077 on the Microsoft Store, though all customers currently dissatisfied with how the game performs on base Xbox consoles will be able to get a refund.

While we know the developers at CD PROJEKT RED have worked hard to ship Cyberpunk 2077 in extremely challenging circumstances, we also realize that some players have been unhappy with the current experience on older consoles.

"To date, we have granted refunds to the vast majority of customers who have requested one,” the company also said. It’s not clear if the company saw a huge number of Xbox gamers asking for a refund, but Digital Foundry’s in-depth technical analysis revealed that Cyberpunk 2077 performed worse on Xbox One compared to Sony’s PlayStation 4. Worse, even the more powerful Xbox One X can’t beat Sony's PlayStation 4 Pro, which is apparently the best old-gen console to play Cyberpunk 2077 as of today.

Fortunately, Cyberpunk 2077 plays much better on PlayStation 5 and Xbox Series X|S consoles, and CD Projekt Red already announced that two big patches will be released in January and February. If it's clear that the game should have never shipped in that state on base Xbox One and PlayStation 4 consoles, it's good to see that gamers who purchased a digital copy of the game on these platforms will be able to get a refund.

If you want to request a refund for your digital copy of Cyberpunk 2077, you'll need to follow the steps listed on Microsoft's Xbox refund page. We've also created a Twitter poll to get a better sense of the situation in the Xbox community, and you're welcome to participate.

Skype gets Microsoft Teams' Together Mode with latest update