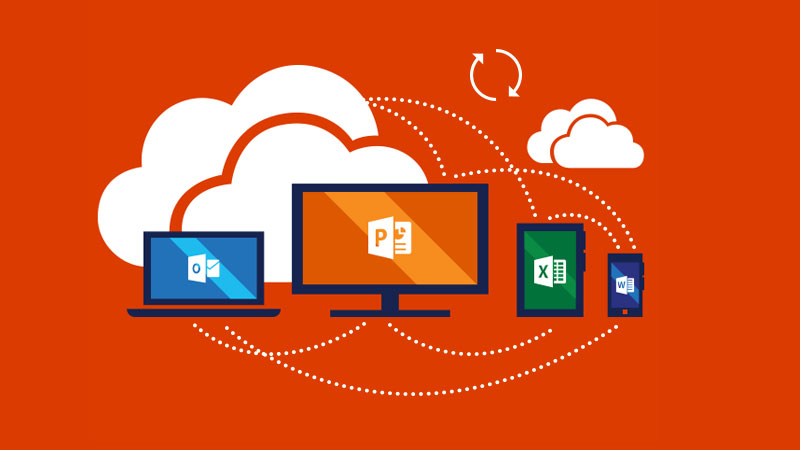 The new Tasks app in Teams, which we covered before, will consolidate tasks across Microsoft To Do, Planner, Outlook, and Teams channels. Then in Q1 2021, Microsoft will integrate its task manager app with its core Office apps, with the ability to use @mentions in Word, Excel, and PowerPoint to add tasks to To Do.

"By Q121, we will support @mentions in Excel, Word, and PowerPoint, which means that whenever someone @mentions you, the tasks you’re mentioned in will automatically appear in your “Assigned to you” smart list. We’re also working on adding your reading lists from Edge as tasks. More integrations are on the way to make To Do the place for all your tasks," the blog post reads.

It's good to see Microsoft creating more synergies between To Do and other Microsoft 365 experiences. The existing integrations with Outlook and Microsoft Planner are already useful, and it will be interesting to see if Microsoft can connect its task manager app with other Microsoft 365 apps. What are the other apps you would like to see To Do integrate with? Let us know in the comments below.