Microsoft To Do updates on Android and iOS devices with new features and fixes - OnMSFT.com Skip to content
We're hedging our bets! You can now follow OnMSFT.com on Mastadon or Tumblr! 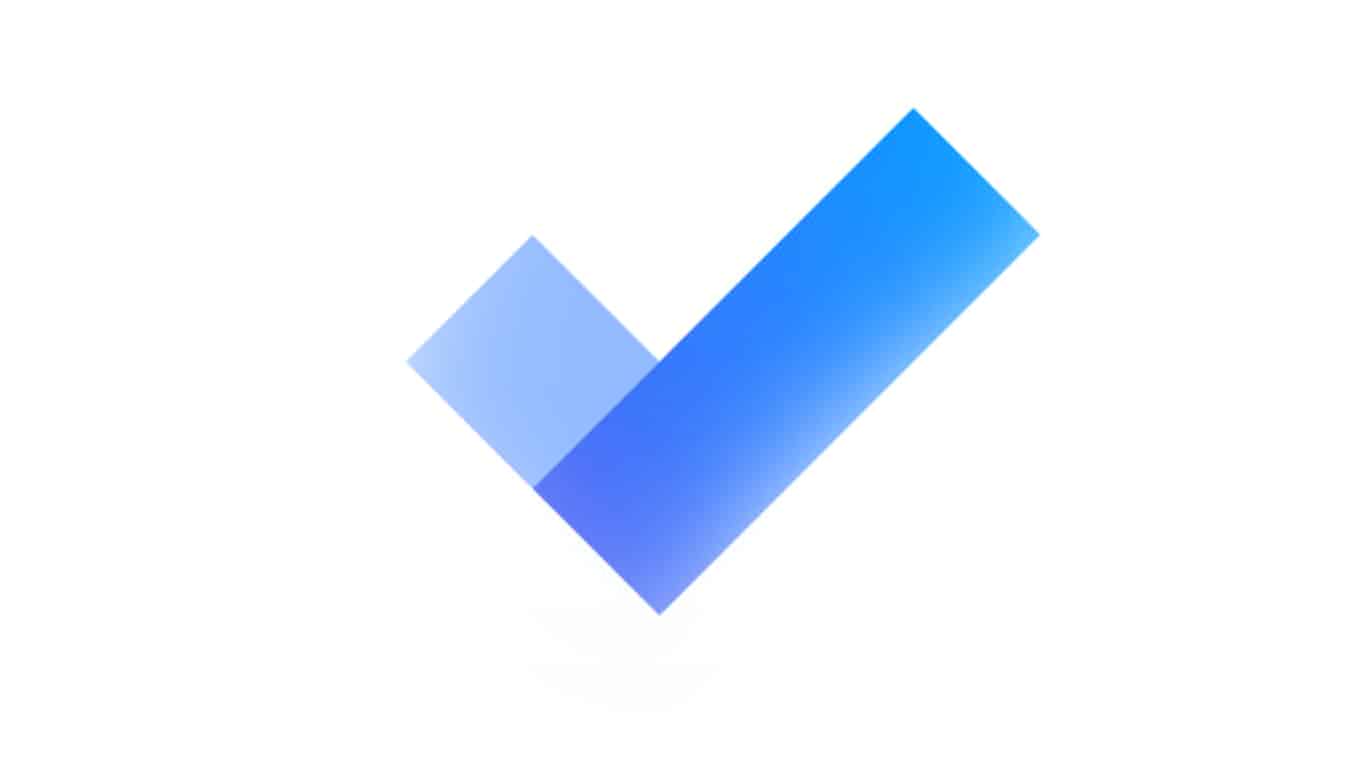 Microsoft’s free To Do app updated for Android and iOS smartphones and tablets this week. The Android update finally adds the ability for the app’s dark mode to sync to the system settings preferences and also makes some changes to the way tasks are sorted and appear.

Here’s the official release notes for the Android update:

After the previous app update which brought dark mode to iOS 13 users, this latest update for iPhone and iPad owners is mainly about fixing bugs and improving app stability:

After our big launch in the last update, we took some time to focus on the little things. What does that mean? Small improvements and bug fixes, including:

Do you use Microsoft To Do on your iOS or Android smart devices? Let us know what you think of these updates in the comments below and then follow us on Twitter for more Microsoft app news. 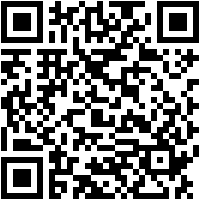 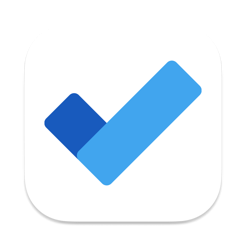