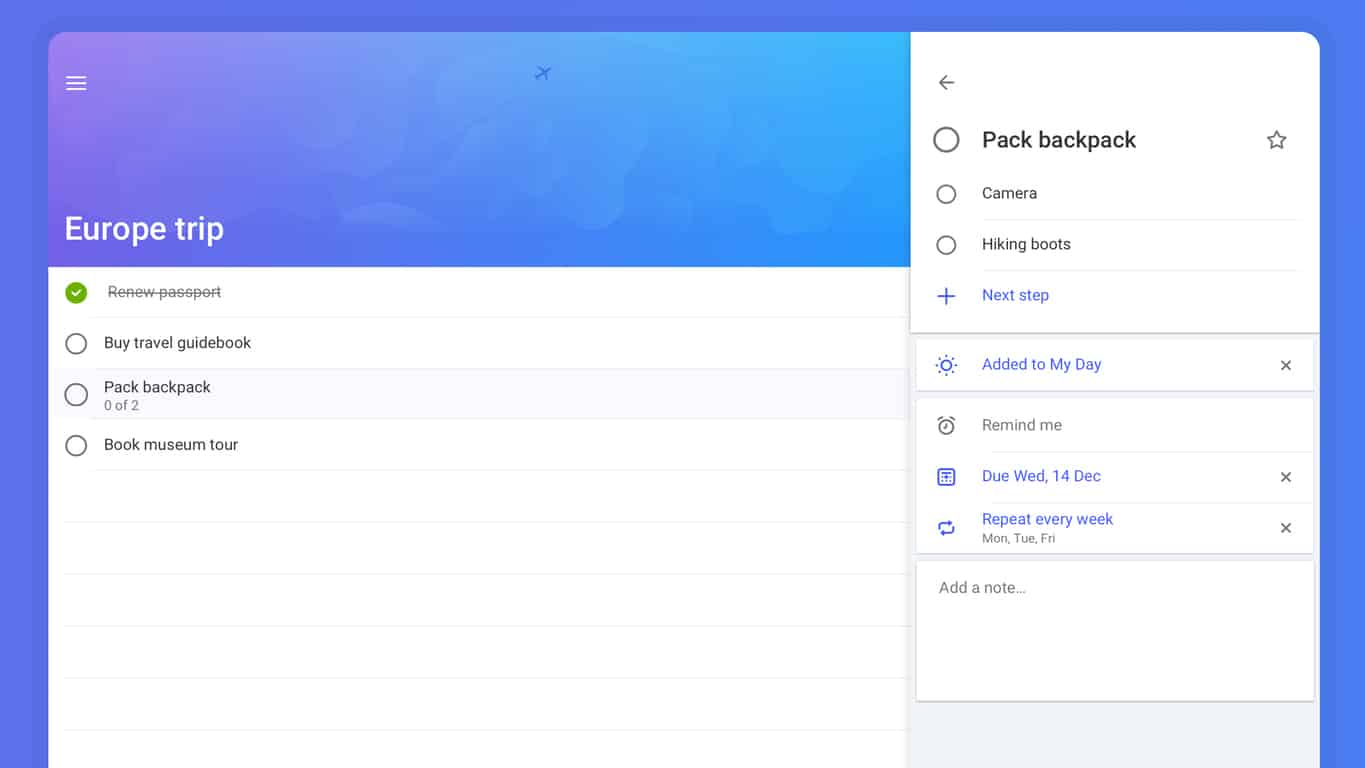 The Microsoft To-Do app has updated on Android and iOS devices to Version 1.38.85 and 1.39 respectively.

Syncing on both versions has been increased while moving tasks on iOS has been improved and Android users have been provided with an undo option.