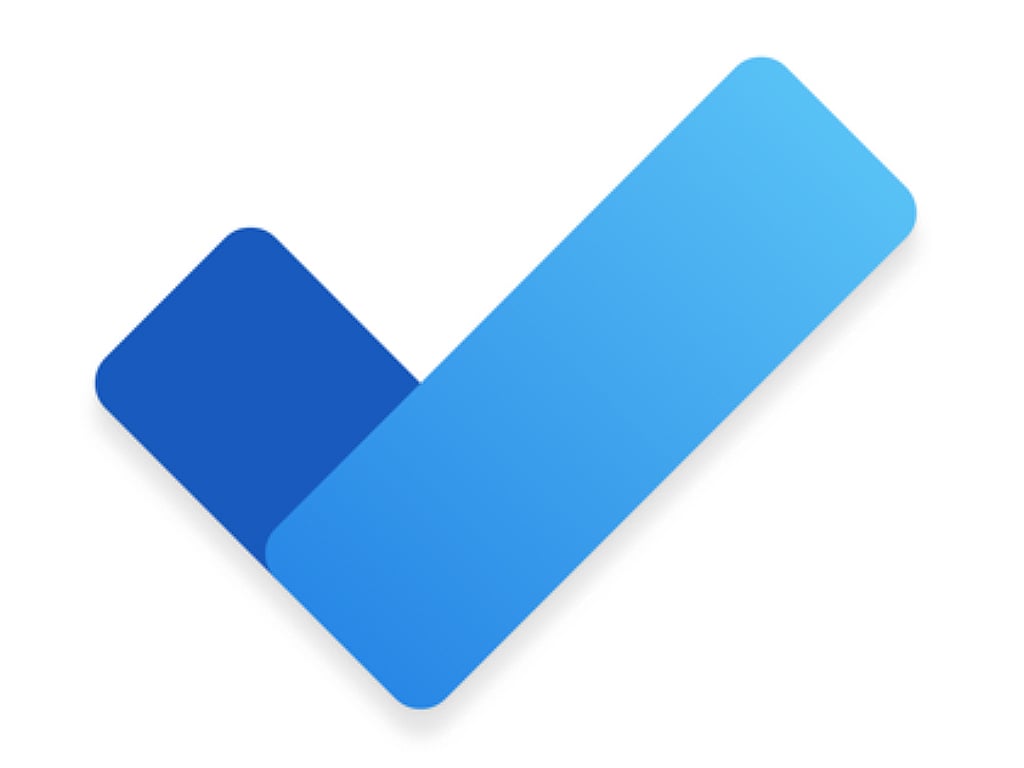 The iOS and Android versions of the Microsoft To Do app both updated today on their respective devices.

Each version of the app received a significant number of improvements and big fixes that are designed to fix annoying glitches and improve usability while the iOS version made a change to how snooze actions are handled, making them more device specific instead of related to an account.

Here’s the release notes for the iOS To Do app update:

Interested in the previous Microsoft To Do app updates? You can read all about the recent Android update here and the previous iOS update, which added a printing option, here.

The previous Windows 10 To Do app update was pretty controversial with user. Read all about why here.

Are you happy with these recent app update for To Do? Share your thoughts with the community in the comments below and then follow us on Pinterest for more Microsoft app news. 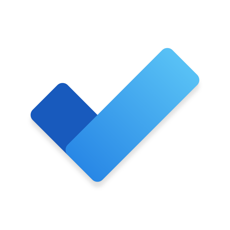