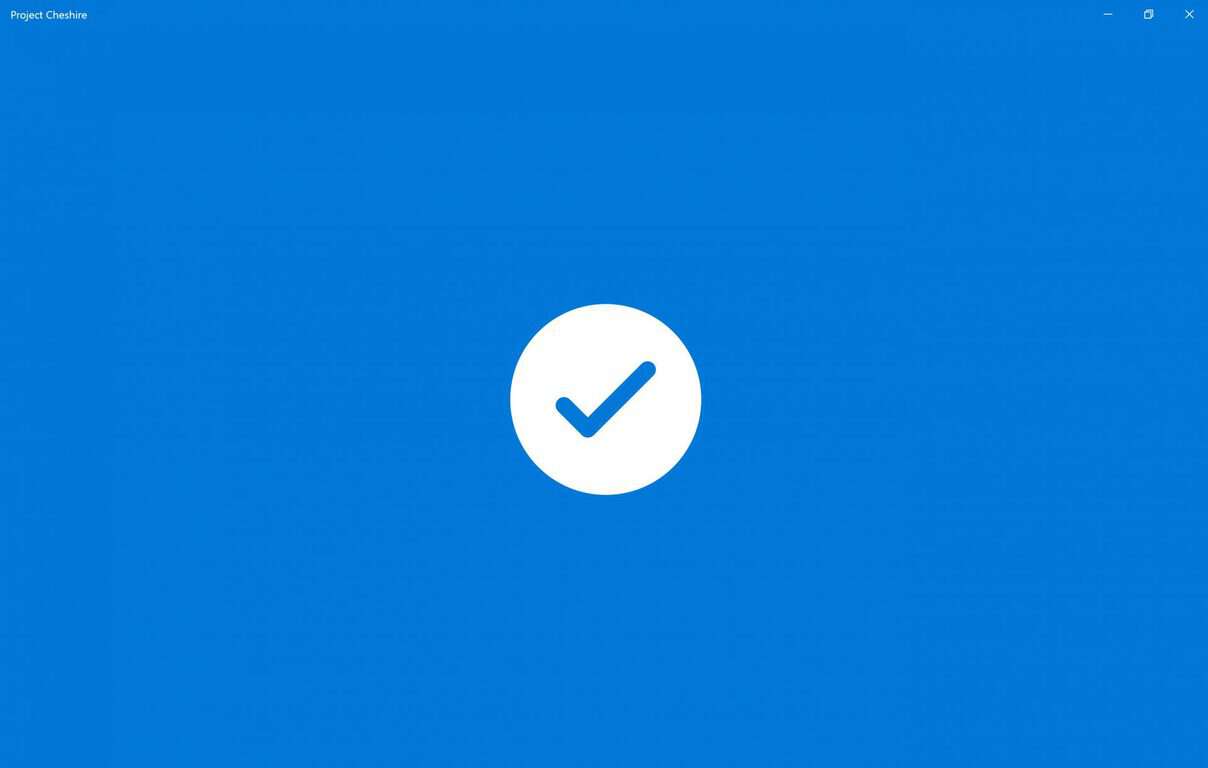 The Microsoft To Do app updated for iOS and Android devices today and added a variety of new features.

The Android update added the ability to print lists, improved the look of the light and dark modes, and added an option to show or hide completed tasks in the Important list.

Here’s the full release notes for the iOS update as shown on the web:

The release notes show additional info when viewed in the Store app on an iOS device. Here’s the text that’s not shown in the web version: