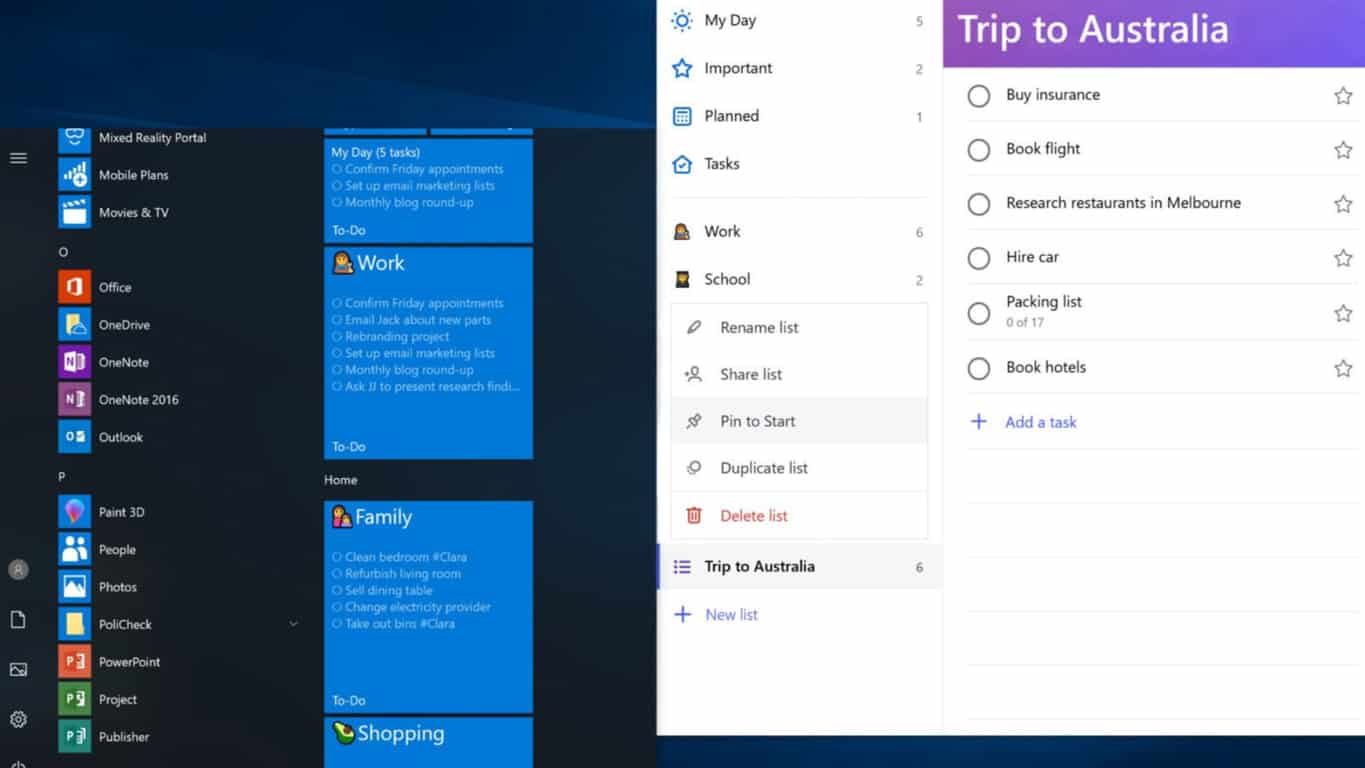 The Windows 10 Microsoft To-Do app received an update this morning that added a feature many have been wanting since the app first launched, pinnable lists.

Any To-Do list can now be pinned to the Start Menu or Start Screen on any Windows 10 device or Windows 10 Mobile Windows phone by right-clicking or performing a long press on the list name from the main app menu and selecting Pin to Start.

The pins themselves are surprisingly detailed and show the list’s title (including emoticon if used) and the list items in the same order as they appear within the app.

Here’s the full release notes for this Microsoft To-Do update:

Have you pinned any lists to Start on your Windows 10 device yet? Share your thoughts on this new feature in the comments below and then follow us on Pinterest for more Windows app content. 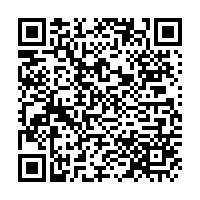