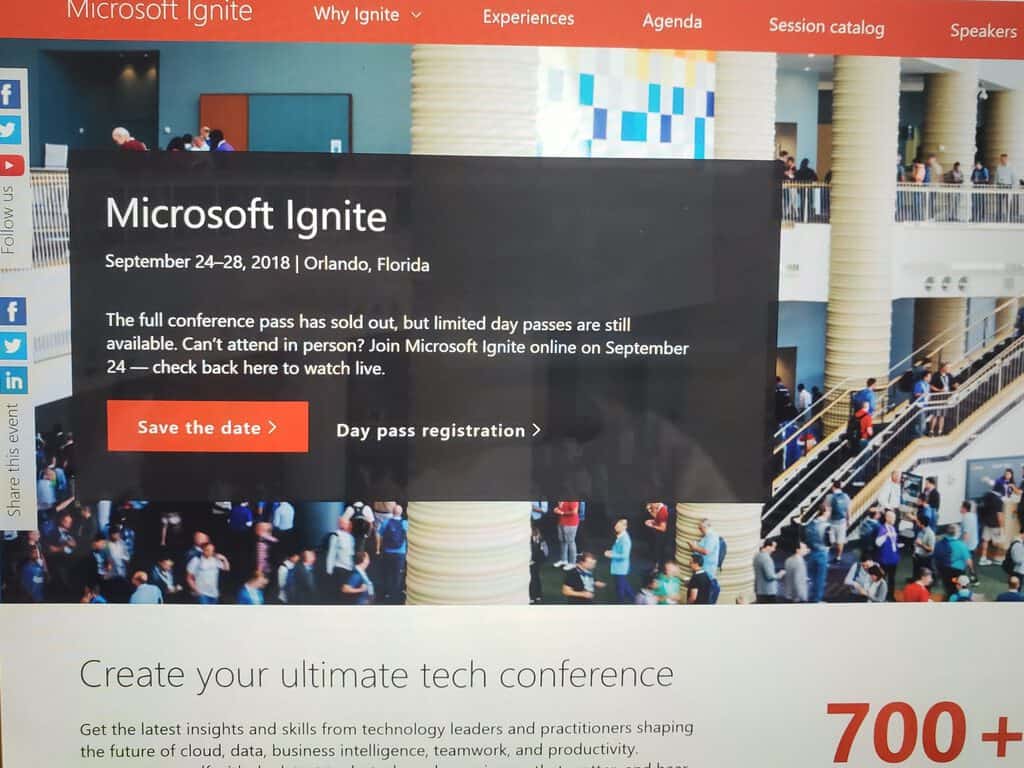 As noted in a report by Brad Sams on Petri.com, Microsoft will be combining the Office and Microsoft 365 roadmaps ahead of the Redmond company’s annual Ignite conference from September 24-28, in Orlando, Florida this year.

A support page for Office 365 now alerts users of the impending change for mid-September, noting that “in addition to retaining all the current information and functionality of the existing Office 365 Roadmap, the new site will include Microsoft 365 Product features.” This ultimately means that Office 365 users will now see more information about the products under the Microsoft 365 banner, including Windows 10, Enterprise Mobility suite, and Azure.

Since Office 365 was added to the Microsoft 365 banner a while ago, it is not too shocking to see one roadmap for all the services. We’ll likely be hearing more about this at Ignite, so best to keep tuned for more.