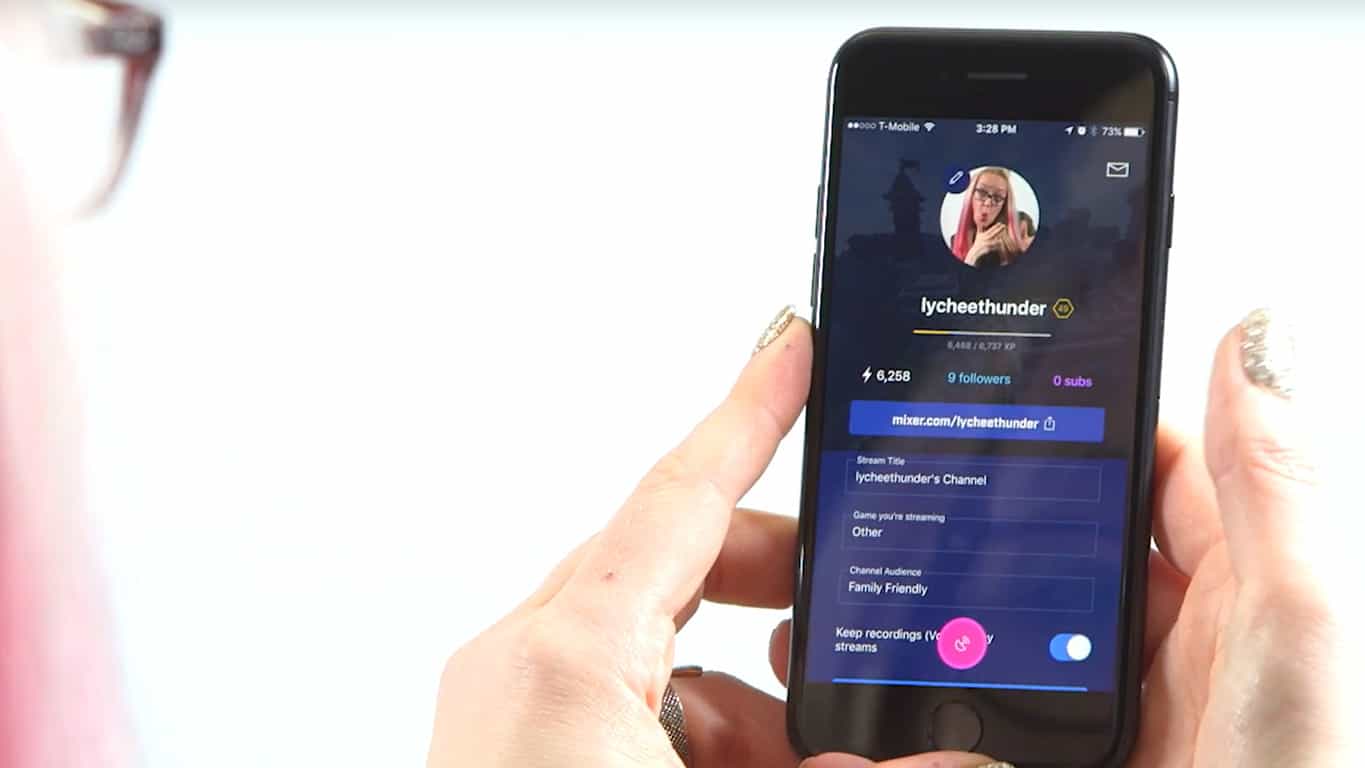 In a blog post on the official Mixer website, it was announced earlier today that Microsoft would be completely removing its Mixer Create apps from the iOS and Android app stores by the end of August.

“To help focus on these investments in new programs and capabilities, we will occasionally need to make changes to existing capabilities and will always strive to share these changes with you in advance,” the post says. “This change is based both on feedback and analysis of actual usage across the Mixer community. For streamers who want to continue broadcasting directly from their mobile device, we recommend checking out the great mobile app offered from the team at Streamlabs.”

The reason for the removal seems to be simply that no one was using the app. The Mixer Create apps were designed primarily to allow streamers to live stream personal content from their device’s camera in addition to broadcasting gameplay from mobile games. But, since most Mixer streamers likely use their PC setup for streaming chats and mobile games, it’s hardly a surprise that these apps weren’t used as much. There’s also the fact that rival apps such as Instagram, Twitch, and Facebook offer some or all of these features and have a much larger userbase for people to broadcast to.

It is possible that the mobile live streaming feature could be integrated into the main Mixer smartphone apps sometime in the future. If Mixer is serious about competing with Twitch, it may have to as Twitch’s mobile apps can already do everything the Mixer and Mixer Create apps can.

MIxer has been going through quite a few changes recently. Just last month, a large number of Mixer original programming staff were fired. It’s not all bad news, though. In addition to growing 12% every month for the past 2 years, Mixer will soon be rolling out monetization features to all users regardless of Partner status.

Do you use the Mixer Create app? Let us know why or why not in the comments below and then follow us on Pinterest for more Microsoft gaming content.