Microsoft to attend Pentagon summit on military use of AI - OnMSFT.com Skip to content
We're hedging our bets! You can now follow OnMSFT.com on Mastadon or Tumblr! 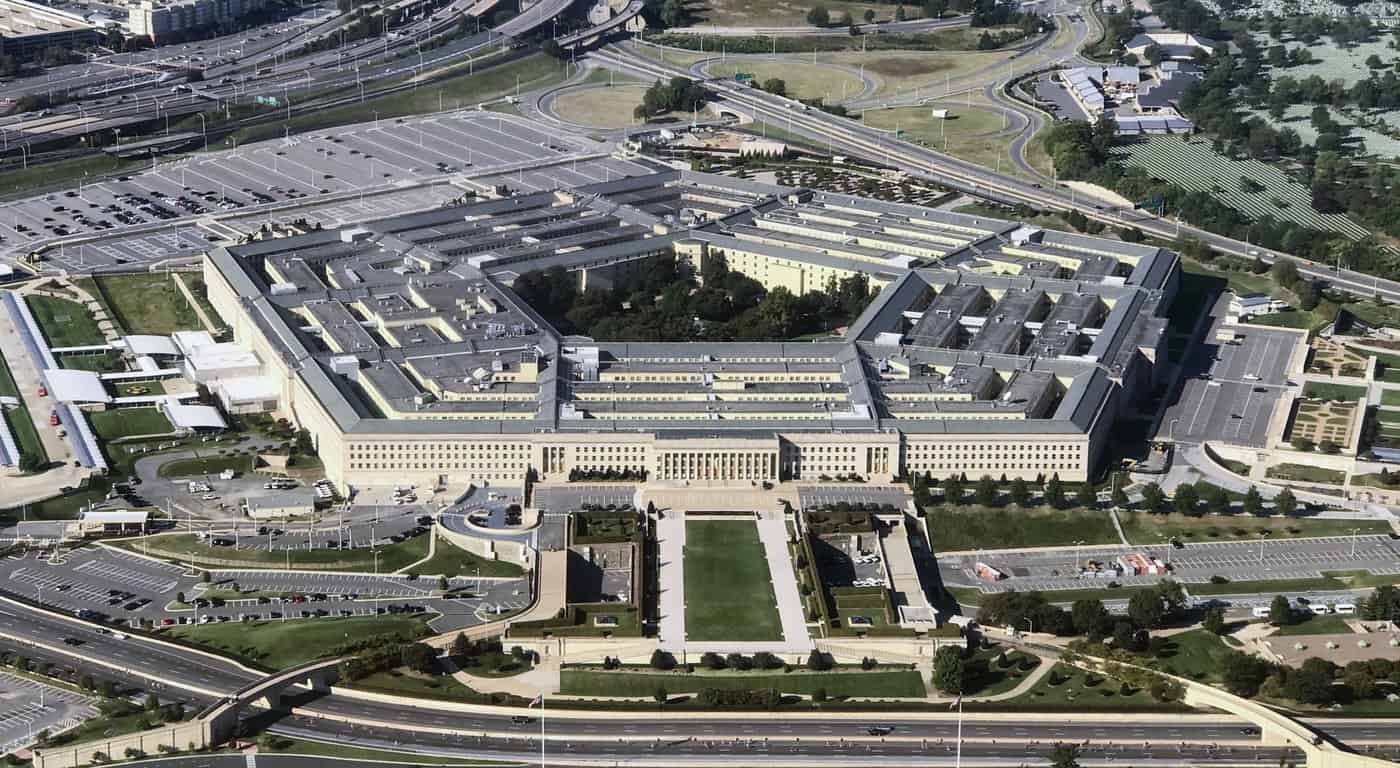 Shortly after winning the highly publicized Department of Defense JEDI contract, Microsoft is now sending representatives to meet with the Pentagon officials, according to reports from Bloomberg.

Specifically, Microsoft representatives started meeting with Pentagon officials as early as today, November 13, 2019, and plan to continue a series of assemblies to discuss how the two can collaborate on artificial intelligence contributions to the U.S. military.

In addition to winning the JEDI contract and attending this third annual AI Industry Day, Microsoft had already snuggled close to the DoD by winning a previous $480 million contract to construct a combat-ready version of its HoloLens technology, much to the chagrin of many employees of Microsoft.

While it may seem like Microsoft is consolidating its JEDI contract communications, the truth of the matter is that the company's appearance today at the Pentagon's third annual "AI Industry Day" will be among 140 other organizations that include Lockheed Martin, IBM, Boeing, and a dozen or so lesser-known startups as well.

Back on October 15, 2019, it was first announced that the DoD would host the AI Industry Day centered around the Algorithmic Warfare Cross-Functional Team or "Project Maven" and the Joint Artificial Intelligence Center (JAIC) to work on software that can help in training data, data and inference platforms, new frameworks, User Interface and experiences, testing and Integration at the Edge for military technologies.