Microsoft is set to announce its Black Friday Deals before the holiday season. This is the first in a series of Black Friday reveals leading up to a special Inside Xbox event streamed live on Mixer, in London on Thursday, November 14, 2019, when Microsoft will reveal all of its Black Friday deals and discounts. 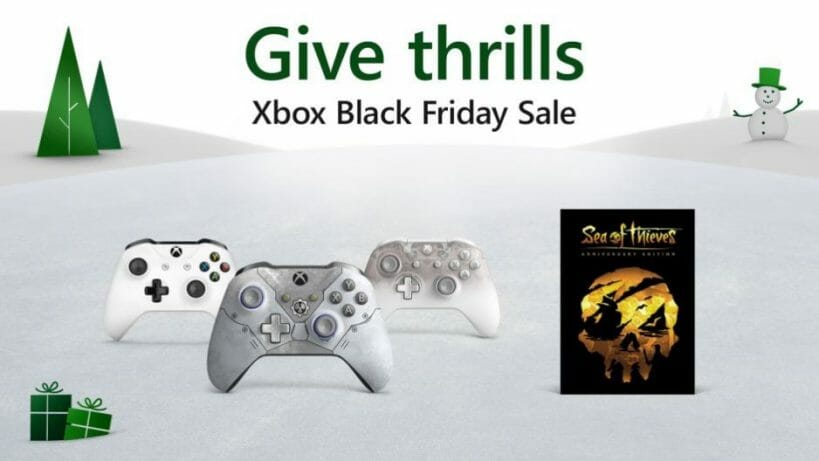 As noted in a post on Xbox Wire, Microsoft is announcing the first wave of deals that include up to $20 off Xbox Wireless Controllers and a 50% discount on Sea of Thieves: Anniversary Edition. These deals are valid starting on November 24, 2019, through December 2, 2019.

How to shutdown Windows 10 during first-run setup