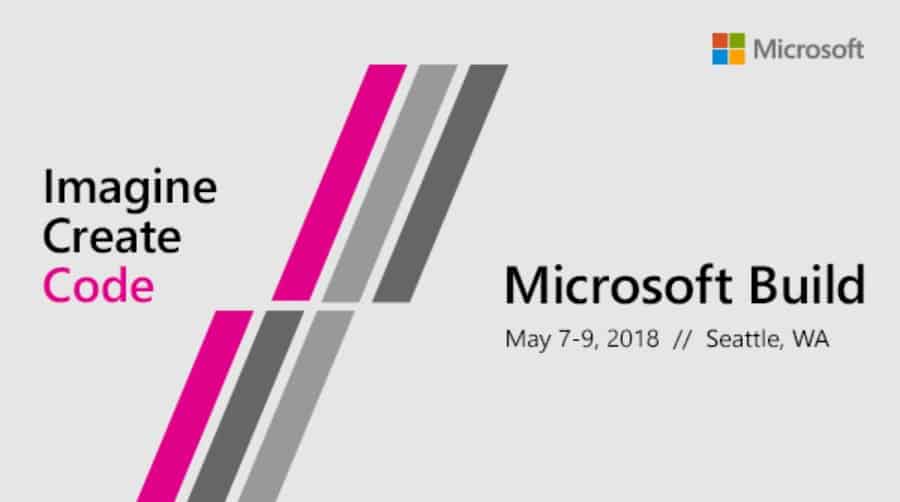 Build 2018 is now less than a month away, but Microsoft has not said much about what developers can expect at the annual conference. We've already seen a list of featured sessions and learned about an AI challenge, but the company still did not publish a full schedule.

Last year's Build developer conference was fairly exciting, as we learned about Fluent Design, Windows Timeline, OneDrive Files-On Demand, and got an official name for the Windows 10 Redstone 3 Update. Windows 10 is very important to both Microsoft and developers, so we're hoping for more of the same this year. As always, we'll be covering Build live, so be sure to keep tuned for more in the weeks ahead.