Microsoft, the (almost) trillion dollar company - OnMSFT.com Skip to content
We're hedging our bets! You can now follow OnMSFT.com on Mastadon or Tumblr! 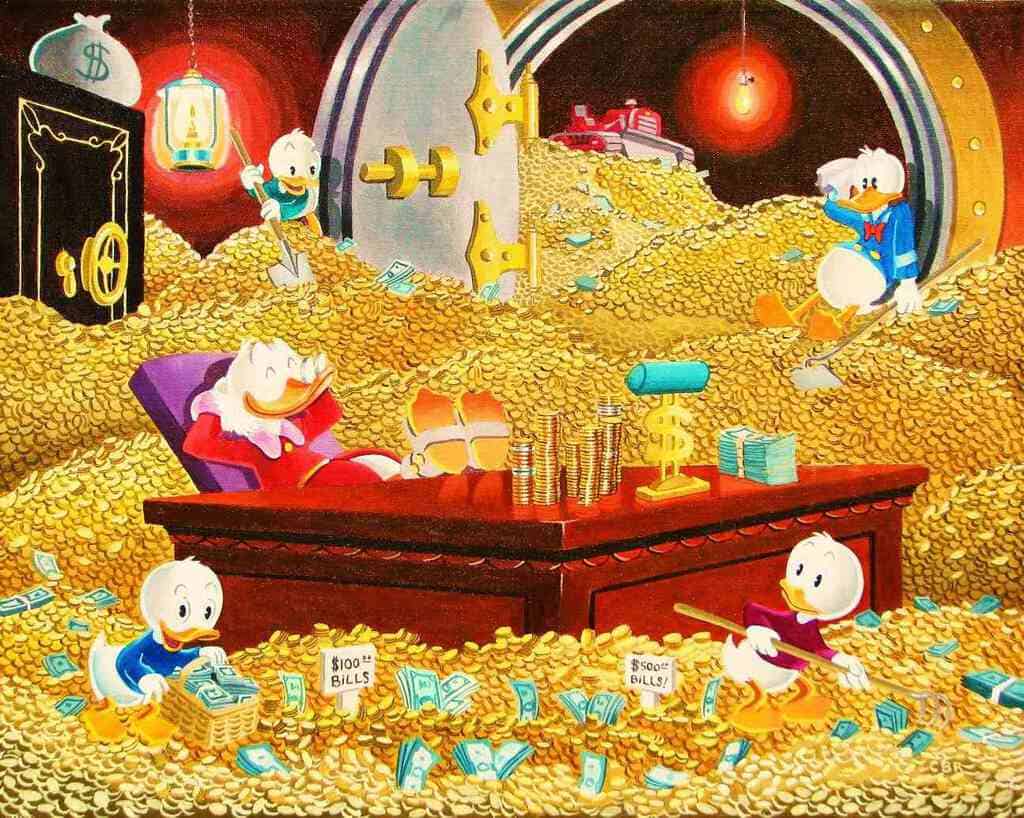 Yesterday, Microsoft released Fiscal Year 2019 3rd quarter earnings, and with all aspects of the company seemingly raking in the cash, the market is understandably excited. For a short time in after hours trading last night, the company's "market cap," or market capitilazation, that is the total shares of a company (for Microsoft, that's 767 billion at last count) multiplied by its share price. To hit $1 trillion, the share price needs to hit $130.038, which it flirted with last night and has already hit a couple of times this morning, although currently it's trading at $130.18.

Microsoft's stock jumped almost 5% overnight on the earnings news, and there's no reason to think that the company won't continue its upward trend, at least in the short term. Build is coming up in just a couple of weeks, a good chance for the company to show off what it's doing, and plans to do, with Azure, Windows, and Office. As the Verge's Tom Warren pointed out yesterday on Twitter, Microsoft is now composed of three main pillars, all contributing equally:

Microsoft splits its businesses up into three main buckets, and they’re all roughly contributing the same amount of revenue (~30%)
Office + LinkedIn + Dynamics = $10.2B
Azure cloud + server + enterprise services = $9.7B
Windows + Xbox + Surface = $10.7B

Both Amazon and Apple have recently hit the trillion dollar market cap mark, but both have fallen back, with AMZN trading today at about $942B market cap, and AAPL at $975B. Of course you don't get any special prizes for going over the trillion dollar mark, but it is remarkable how values of tech companies in general, and Microsoft in particular, have gone up. For comparison, in February 2014, when Satya Nadella took over from Steve Ballmer as CEO, stocks were trading at 37.92, and the market cap was about $315B.

Microsoft is still flirting at just under that trillion dollar mark as we bring this post to a close, but there's no denying that this company is firing on all cylinders right now, with a bright future ahead.