Microsoft tests a cleaner dictation experience in Office with Insiders - OnMSFT.com Skip to content
We're hedging our bets! You can now follow OnMSFT.com on Mastadon or Tumblr! 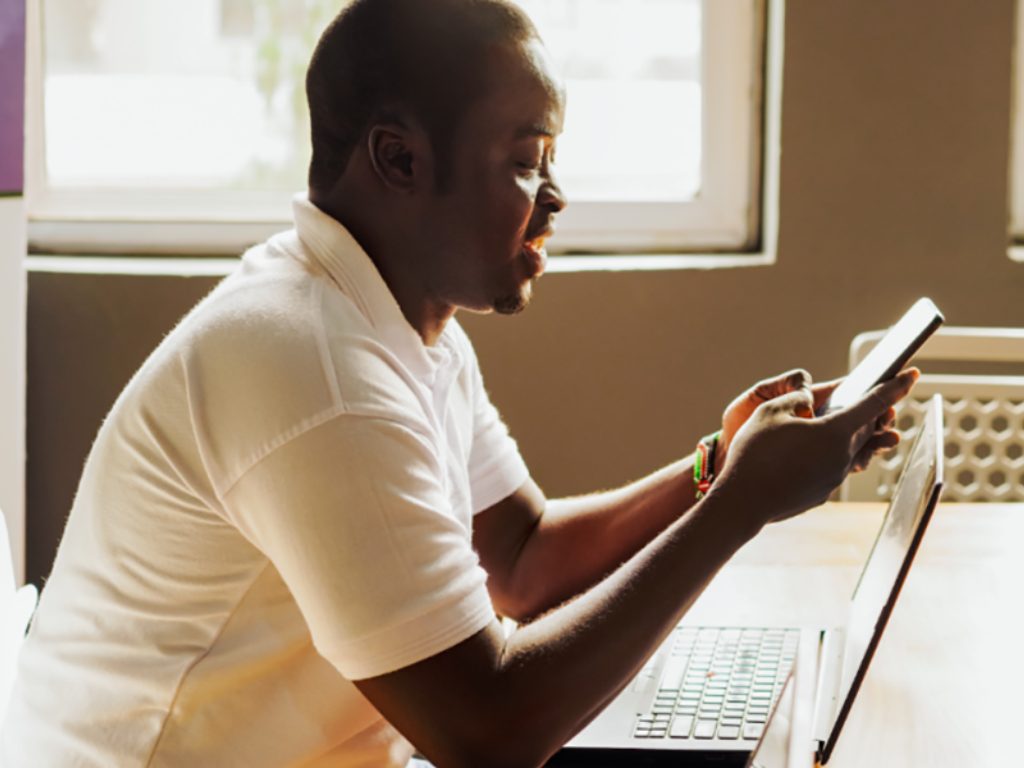 Microsoft is currently testing a redesigned Dictation toolbar with Office Insiders. It features upgraded visuals, a more responsive user interface, and a sleeker look that will not disrupt your user experience. However, you will need a stable internet connection and a working microphone.

Previously, according to the feedback provided by users, the toolbar would often get in the way while typing. The toolbar's size has been reduced significantly to reduce such an occurence and has also been repositioned to the side of the screen. Furthermore, you have the option of placing it wherever you want.

The redesigned Dictation toolbar can be used on Word for Windows, Mac, and the web; Outlook for Windows and Mac; and OneNote for Windows and the web. therefore, you can trigger it to work by clicking on the Dictate button on the Home tab to launch the feature. At this point, you can start speaking as the tool transforms your speech to text.

Microssoft has further provided a comprehensive list of languages supported by the Dictation toolbar as well as tips and tricks that will help you to make use of it both effectively and efficiently. If you are currently running on either Windows Beta Channel Version 2206 (Build 15321.20000) or Mac Beta Channel Version 16.62 (Build 22052300) you should have the toolbar soon as it has been rolled out. Remember to also update your Office, especially if you are using the 2013 version because Microsoft is set to end support for its suite of products in April 11, next year.

Microsoft Whiteboard is getting a Bing Image search function