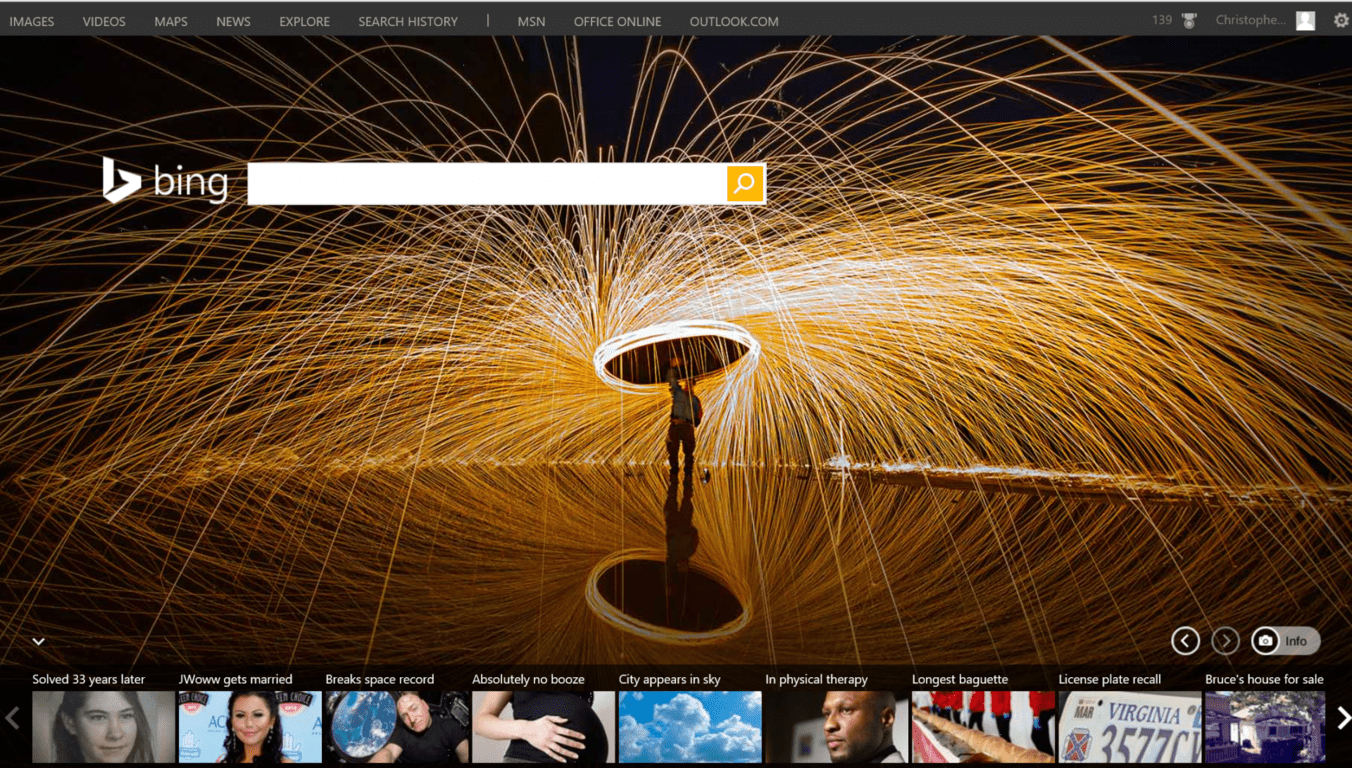 Microsoft is putting all its weight behind Windows 10 for both PCs and mobile devices, although the later has yet to launch. With improvements to all of its core services such as Microsoft Edge over Internet Explore, Groove music over Xbox music, and Cortana integration over the simple search functionality, Microsoft is putting its best foot forward. As with all of its proprietary apps, Microsoft is encouraging users to try out its first-party applications, but that isn’t to say Microsoft is not willing to give users a choice, even when it comes to Windows 10 default search engine.
As we reported earlier, Bing is the second most popular search engine in the United States thanks to features like Bing Predictions, but Microsoft still allows users to change their default search engine on Windows 10 PCs. According to Twitter user Roman, Microsoft will possibly bring this feature to Windows 10 mobile as well.

As we move closer to the Windows 10 Mobile release sometime in December, we are likely to see more tweaks and added features soon. What do you think about Windows 10 Mobile allowing users to change search engines? Let us know in the comments below.