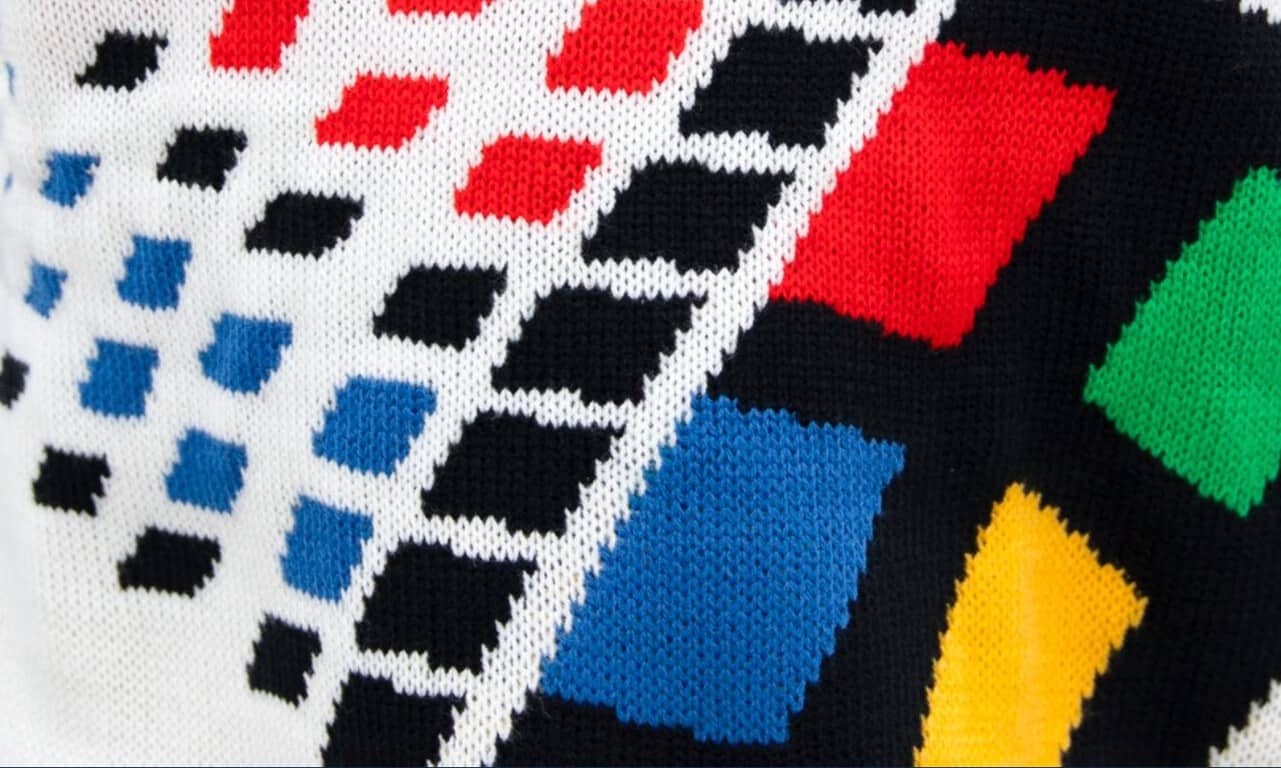 The Windows team used a little tongue and cheek earlier today when teasing a software theme announcement via their Twitter account.

A simple tweet was sent out with the quote "Is this #thowback sparking your #90s nostalgia? Tune in tomorrow for a major "softwear" announcement."

Is this #throwback sparking your #90s nostalgia? Tune in tomorrow for a major "softwear" announcement. 😉 pic.twitter.com/O1Na3fupeQ

Judging by the image and the timing during the holiday season, it seems the Windows team may be preparing some time of wearable swag for anyone who has some upcoming holiday parties themed around "ugly/gaudy" sweaters.

Other than the sweater like design of the content in the image, there isn't much else to gon on and there hasn't been much in the way of leaks that would point toward a clothing storefront for Windows-themed merchandise as of late.

We'll just have to keep an eye on the official Windows Twitter page for their big announcement tomorrow.