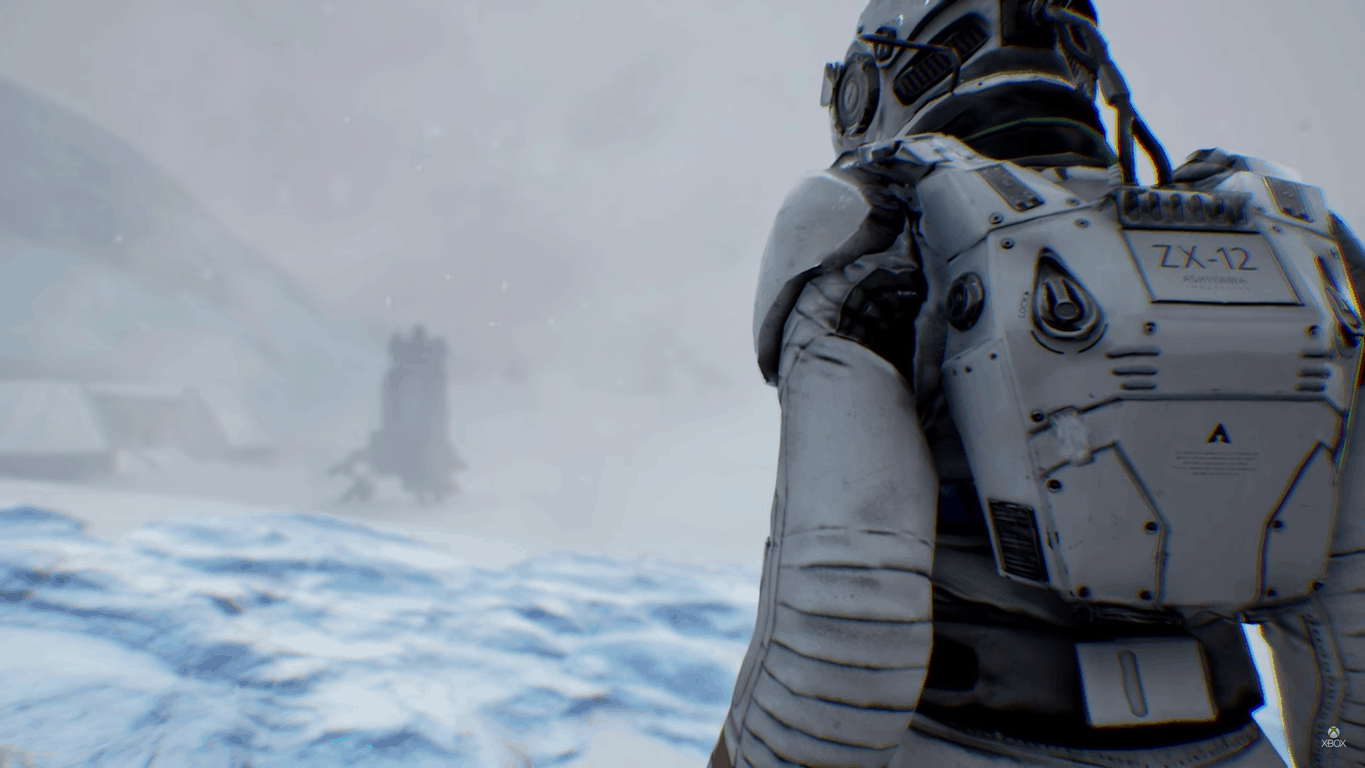 Microsoft has announced the upcoming Xbox One exclusive, The Turing Test. The announcement is brought by way of a YouTube teaser trailer, that leaves plenty of mystery to this new game title. Take a look below:

From the trailer, you get a quick glimpse at the game environment, powered by the Unreal 4 engine. The character you play in the game is named Ava Turing, a space engineer set on a distant moon of Jupiter named Europa. Your task is to solve mysteries of the planet as you explore its environment. Set for release in August 2016, The Turing Test is the latest Xbox One game from Bulkhead Interactive developers. Let us know in the comments if the game trailer has you intrigued about The Turing Test.