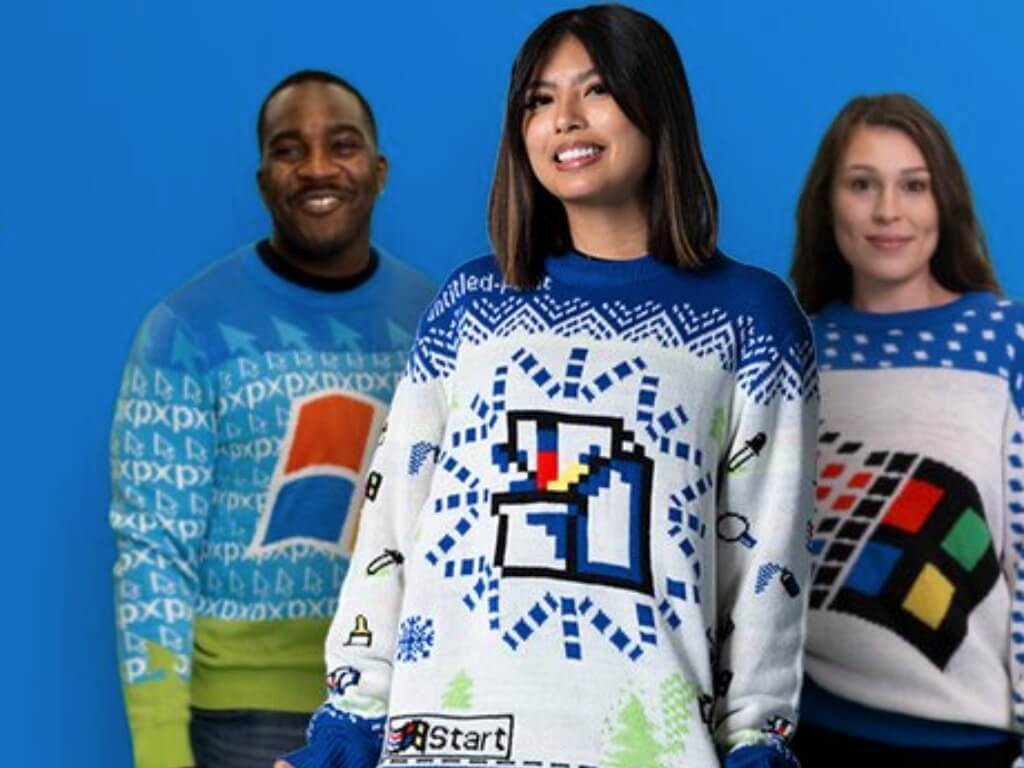 It has pretty much become a tradition for Microsoft to celebrate the holiday season with a vintage-looking "Windows Ugly Sweater.” The Redmond giant is apparently sticking with this ritual this year, as it has just teased the upcoming reveal of a new sweater on November 30.

The short video teaser which you can see below is a short succession of Windows 95-style emojis, and that’s pretty much all we have for now. The tweet does say that the new Windows Ugly Sweater will “blow you away,” and the full reveal will happen on November 30 at 8AM ET.

We’ve got something up our swe-… er, ah, sleeves that’ll blow you away 👀 November 30th at 8am ET #WindowsUglySweater pic.twitter.com/ckW615yfj1

Last year, Microsoft made its Windows Ugly Sweaters available for purchase on the Xbox Gear Store, with the company donating $20 from all sales to Girls who code program. This was a nice way to support an important cause, and we hope to see the company do that again this year.

The previous Windows Ugly sweaters paid a cool homage to Windows XP, Windows 95, and Microsoft Paint, and it will be interesting to see what will be the inspiration behind this year’s sweater. Let us know what you expect to see in the comments below!