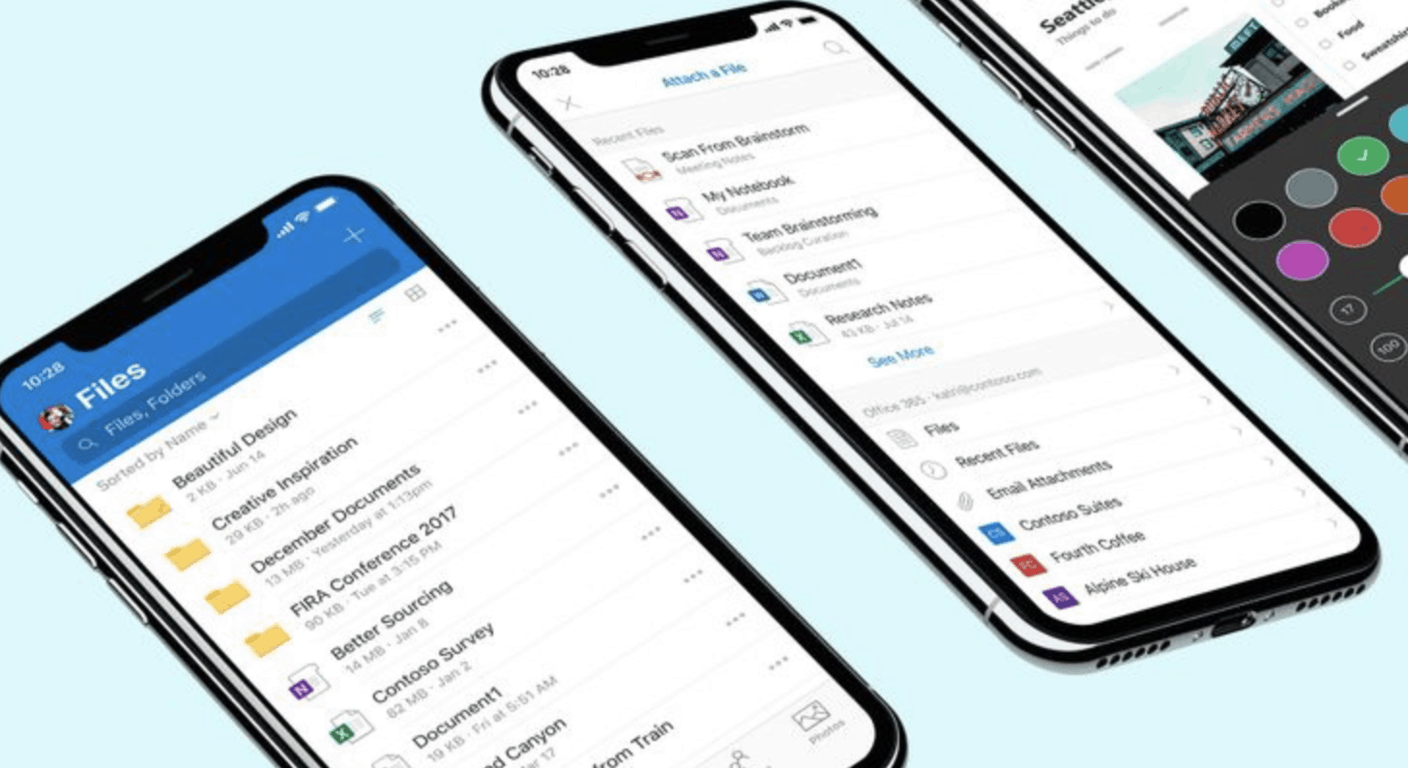 Microsoft’s OneDrive app for iOS and Android will soon get a major update that will bring some nice Fluent Design Touches to the mobile app. Microsoft teased the upcoming redesign on the OneDrive Blog today, with several screenshots showing the how the new app will look on iOS.

The new blue header should look familiar to those of you using the Outlook mobile app, but the update will also introduce several new features including a new files experience with Microsoft Search at the top, as well as an updated PDF annotation editor with a touch friendly markup experience. The settings section has also been revamped to simplify its organization, and the Camera Upload also been updated with more granular settings. 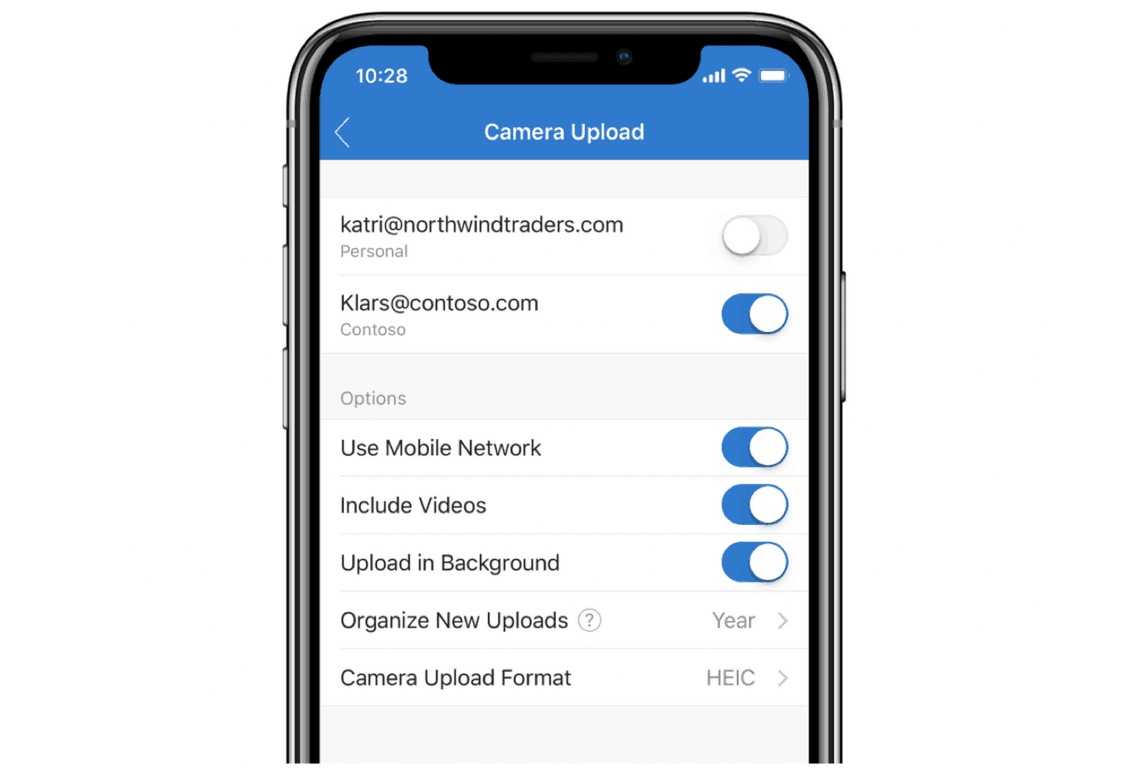 Microsoft didn't say today when the new design will roll out on iOS and Android, but it looks like iOS users will be first in line. If you managed to get access to the OneDrive beta app on iOS, make sure to keep an eye on new updates in Apple's Testflight app.