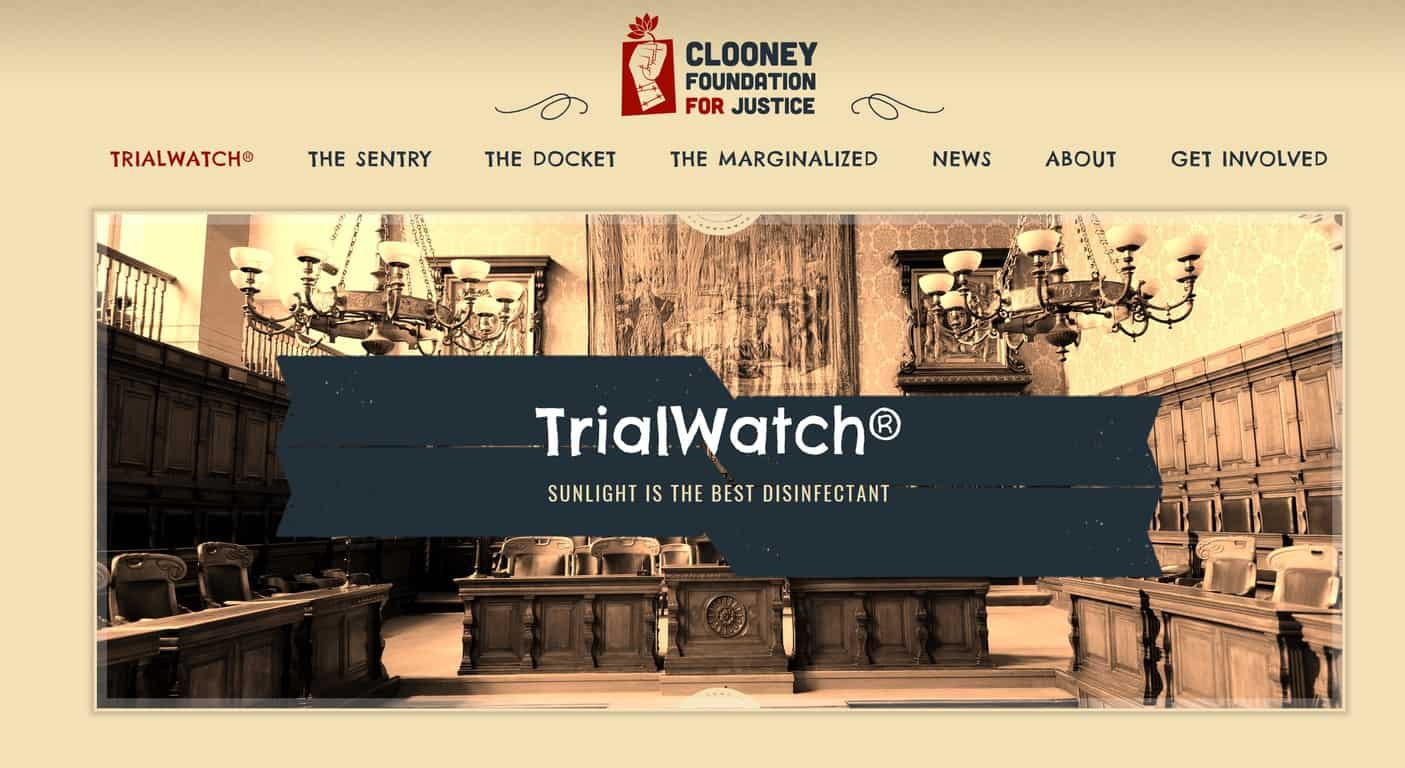 One of the good things that the internet can do, despite all of its failings, is to help to shine a light on injustice, and a new initiative launching today aims to do just that. Human rights attorney Amal Clooney and her actor husband George Clooney, with help from Microsoft, have created an app called TrialWatch, based on Azure and Microsoft speech-to-text and machine translation tools. The app allows volunteers to collect and report data on trial proceedings, tracking cases that "involve vulnerable populations, like minorities, LGBTQ individuals, human rights activists, and journalists," according to a report on GeekWire.

The app, which will be available on iOS, Android, and Windows, has been piloted in Africa, Asia, Europe, the Middle East, and Latin America, and The Clooney Foundation will coordinate and assign volunteers to monitor important trials around the world, with a team of trained experts to review the data, and will issue reports on how fair or unfair these trials prove to be.

The TrialWatch app and initiative is expected to be unveiled at an event in New York City today.