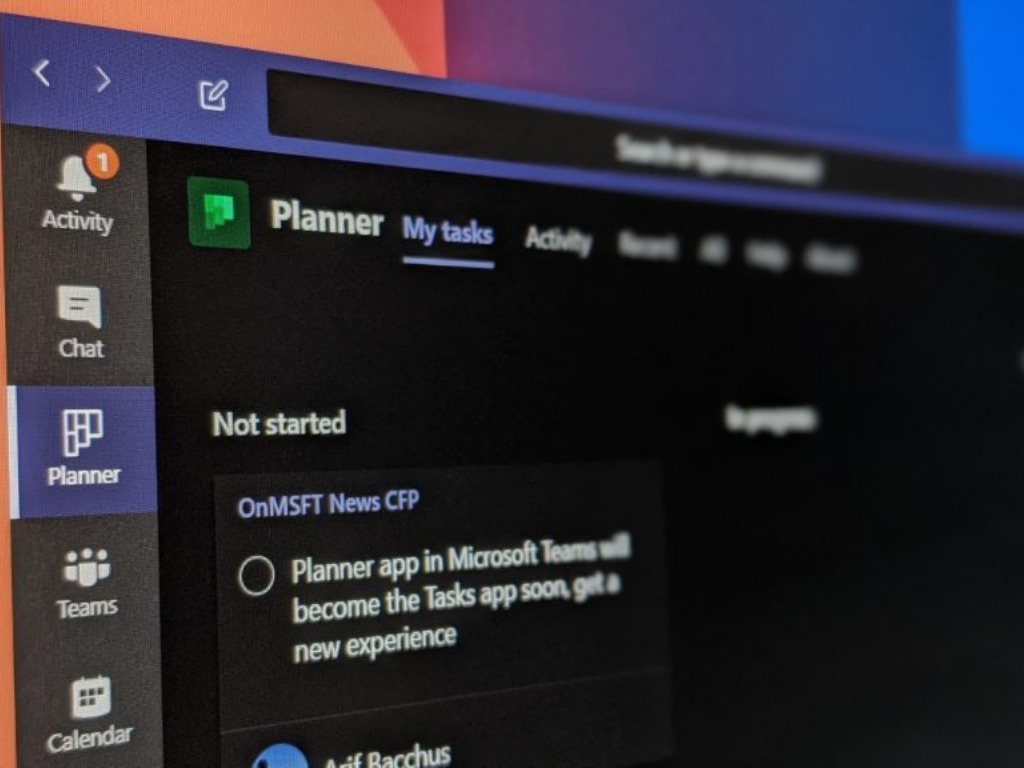 Microsoft used the Ignite 2020 virtual event to announce a bunch of improvements for Microsoft Teams, with some of them being specifically aimed at managing tasks. Spotted by James Mallalieu, a Microsoft 365 Consultant, the company announced that Microsoft Teams will soon allow users to create Planner tasks from chats and channels conversations.

Since Microsoft Teams has become the central hub for remote collaboration in recent months, more people communicate tasks over Microsoft Teams than ever before. Sometimes, Microsoft Teams users receive important messages that they then turn into tasks using Microsoft Planner. However, because of the lack of native integration in place, users need to manually copy the message from chats and channels to create tasks.

In a separate Ignite session on task management capabilities, Holly Pollock, Microsoft 365 Senior Program Manager said that the new task management functionality in Teams has been designed to address this problem. Thanks to this feature, users will now be able to quickly create Planner tasks directly from any Teams chat or channel conversation.

Microsoft hasn’t shared an ETA as to when this feature will be ready for all users, but there is a chance that the company is hoping to release it by the end of 2020. We’ll keep an eye on its progress and let you know when an update is available.