In December last year, we reported that Microsoft is planning to add support for transferring calls between mobile and desktop devices in Teams. The company has recently announced in the Microsoft 365 Admin Center that the feature will start rolling out to commercial and GCC tenants later this month, and it will be generally available in April.

The app already allows users to switch devices in active meetings, and this capability is now coming to the Calling experience in Teams. According to Microsoft, this new Teams update will let users transfer an ongoing Teams call (i.e., VoIP, PSTN, or Group calls) between devices or add a second device to the same call to present content. To use this feature, users will need to be logged in with the same account on both devices, though. 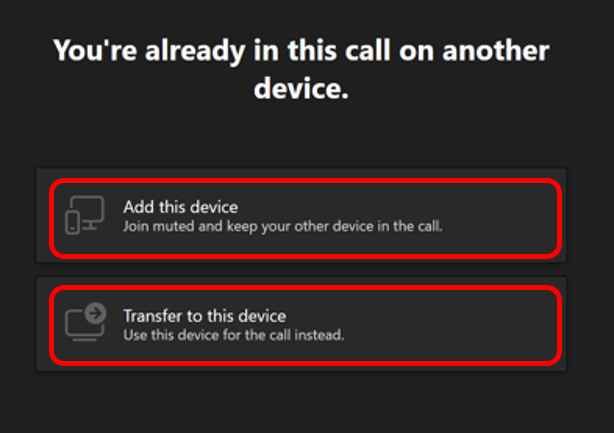 In addition to the Calls transfer feature, Microsoft Teams is also gaining a low-data mode. It will enable users to cap the amount of data that will be used during video calls. The new experience should help them save data on their mobile device or join a meeting in a location with a poor network connection.

Microsoft expects to start rolling out this change in late March for most Teams users, but it’s not clear when this capability is coming to Government Community Cloud (GCC) customers. Let us know in the comments if you think introducing a low-data mode is a good idea.