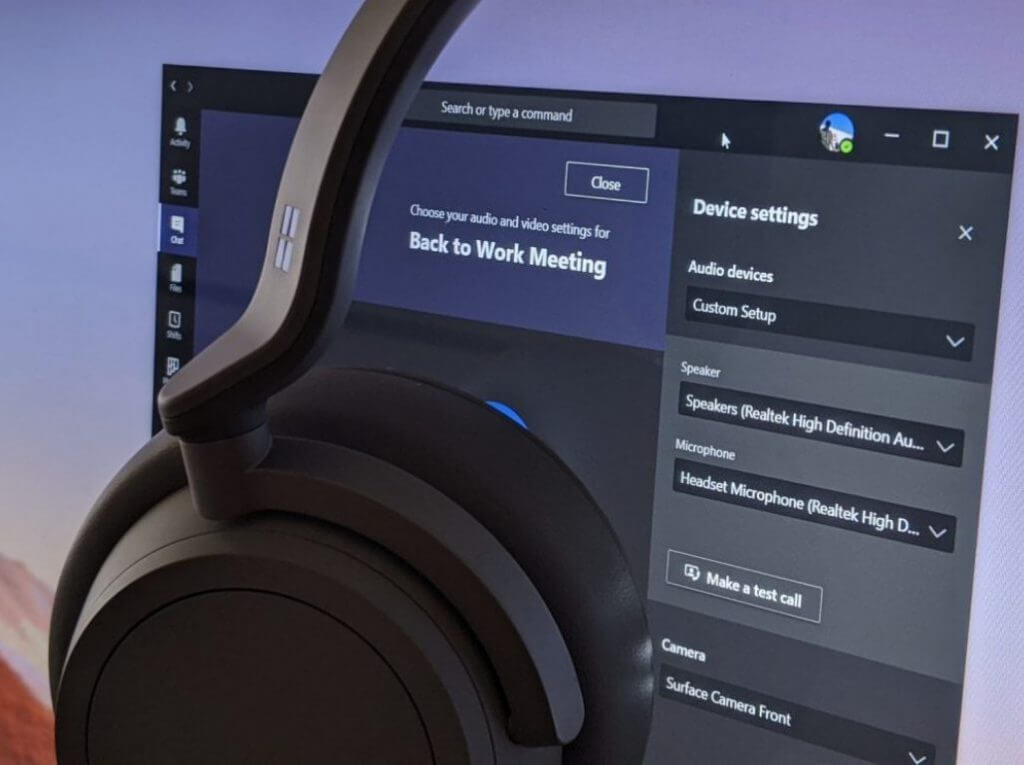 As earlier indicated, Microsoft had promised to roll out Microsoft Teams' Walkie Talkie feature to more devices. And true to their words, today, through a blog post, they announced that the feature is now available for Crosscall devices that feature a dedicated push-to-talk button. We also saw the feature come to Microsoft Teams desk phones during February's update.

Essentially, the walkie talkie feature is in place to help users communicate both effectively and efficiently without necessarily requiring them to rely on bulky hardware to facilitate the same. And more importantly, the feature works seamlessly on both cellular data and Wi-Fi. However, the user must have an active Microsoft 365 subscription to access the walkie talkie.

A couple of the devices that have gained support include Core-X4, Core-M5, Action-X5, Core-X5, and Core-T5. The Core Range series features powerful and waterproof loudspeakers as well as programmable buttons and screens to cater to the needs of the user effectively.

On that point, Crosscall has partnered up with X-LINK technology to design a wide range of accessories that are geared toward enhancing the devices' usability. Also, be sure to check out Microsoft's comprehensive list of supported devices to confirm whether you can make use of the feature.

Build 2022: The Microsoft Store on Windows 11 is getting a useful Restore Apps feature