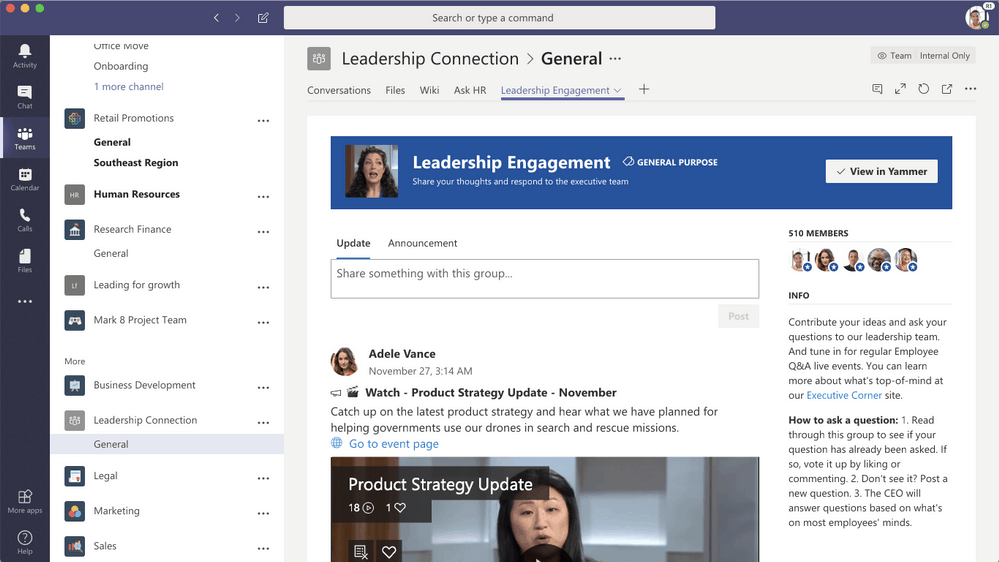 Microsoft Teams is consolidating its status at the main communication hub in Office 365 with a new Yammer integration. This week, Microsoft announced that it’s now possible to add a Yammer group as a tab in a Teams channel, making it possible to access the enterprise social network without leaving the app.

“Yammer and Microsoft Teams together help get employees the right information at the right time. Using the two efficiently together, employees have a place for their questions and answers in Yammer, while the core team gets alignment on their responses in Teams,” the Yammer team explained. 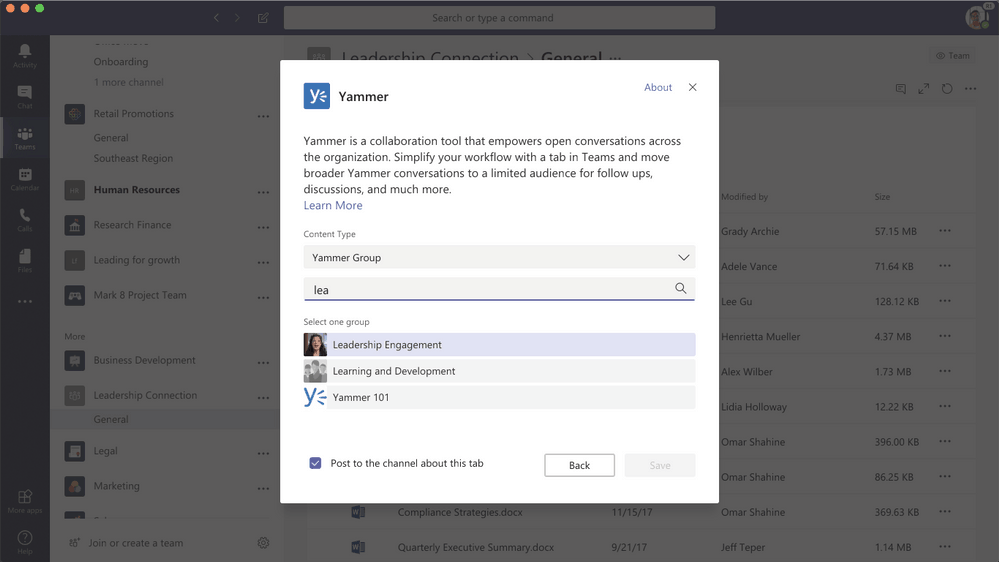 You may have missed it, but Microsoft released a Yammer native app for Windows and Mac some time ago. However, being able to access Yammer right from Microsoft Teams is probably more convenient, especially since you can share a Yammer conversation in your Teams channel. You can learn more about how to get started with this new Yammer tab in Teams on this support page.

How to hide Outlook tasks with a future Start Date