Microsoft Teams updates on Android devices with new languages and features - OnMSFT.com Skip to content
We're hedging our bets! You can now follow OnMSFT.com on Mastadon or Tumblr! 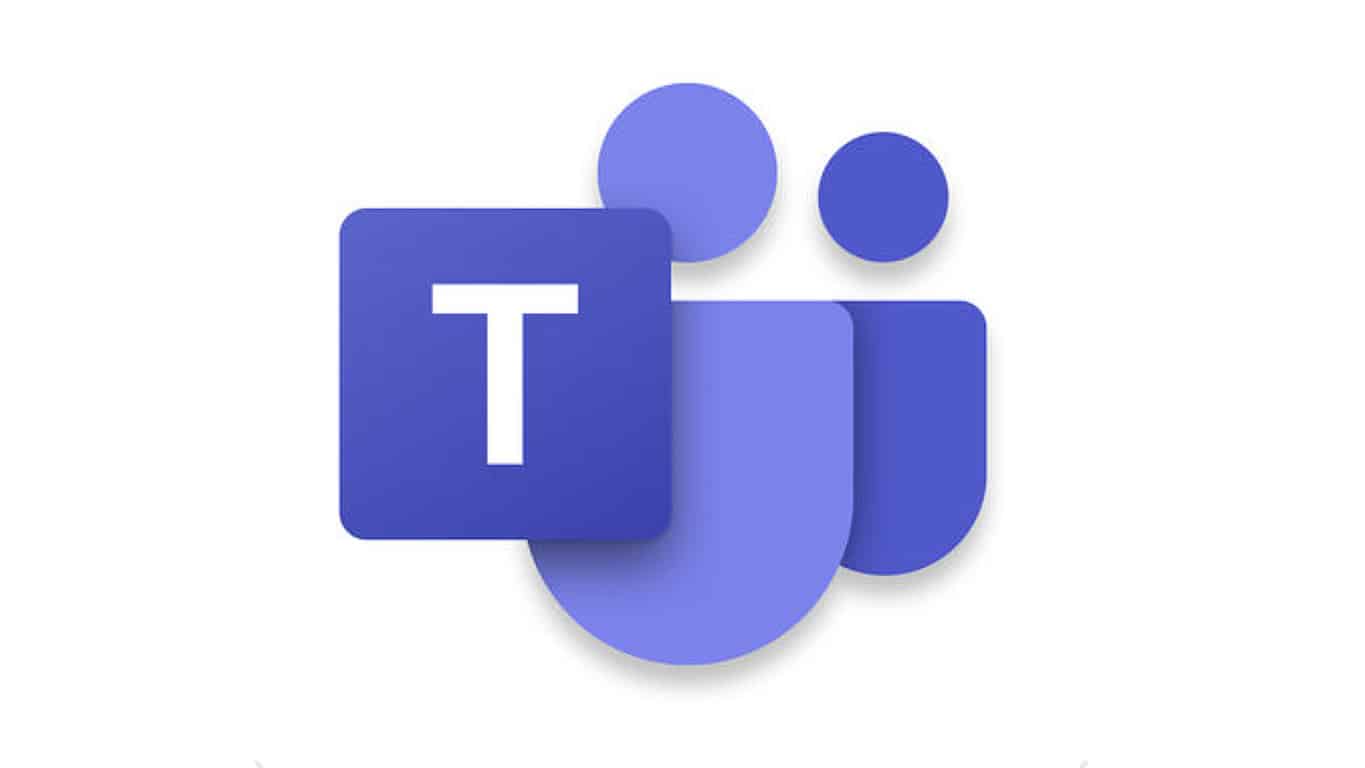 The official Microsoft Teams app for Android smartphones and tablets updated to Version 1416/1.0.0.2019042206 this week. This latest update added support for Hindi, Filipino, Bangla, and Telugu, added trending messages to the Activity Feed, and also activated Microsoft Whiteboard collaboration for during meetings.

This update is nearly identical to the one that rolled out to the iOS version of Microsoft Teams last week with the main difference being the lack of the new style app icon (which the iOS version got).

Microsoft Teams is a collaboration service for businesses. In addition to Android, there are also official Microsoft Teams app for iOS and Windows 10, both of which update on a very regular basis.

Do you use Microsoft Teams? Let us know why or why not in the comments below and then follow us on Twitter for more Microsoft app news.

The Xbox One X Enhanced Borderlands: Game of the Year Edition is 33% off with this week's Deals with Gold