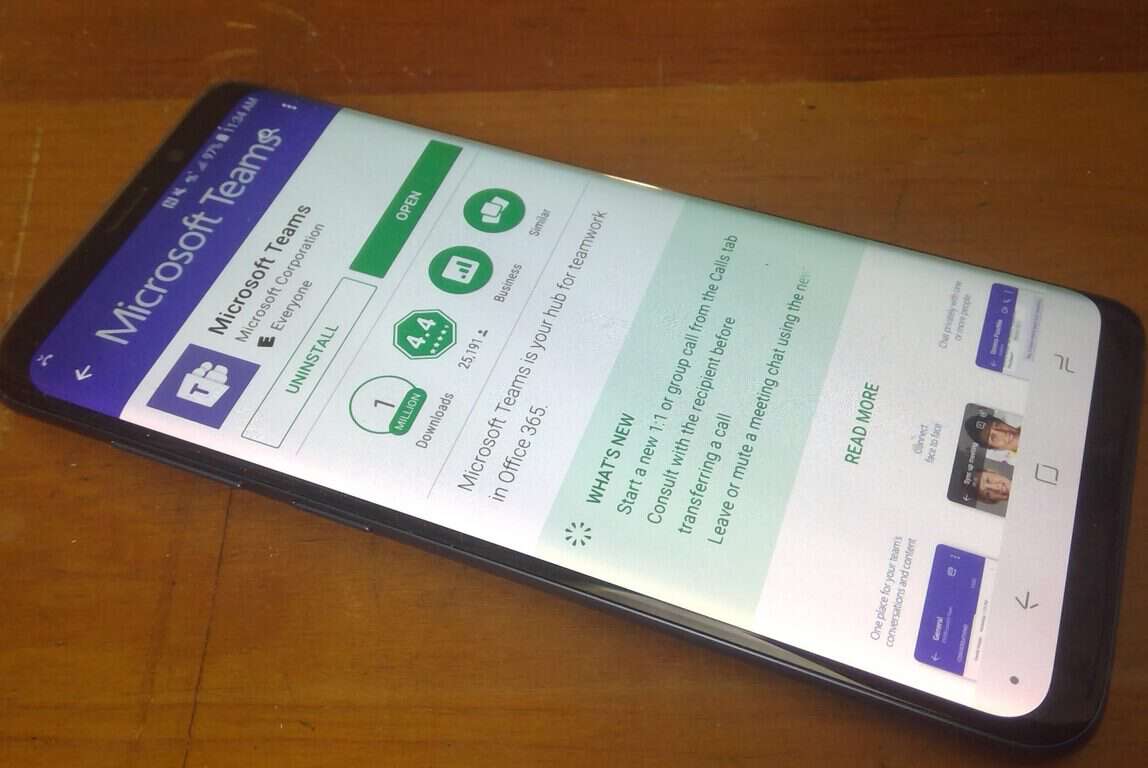 Microsoft is has been hard at work to improve its services for users this month on various platforms. These changes include those to Office for Mac users, as well as Microsoft Teams and a new Compliance Manager for Microsoft 365 users.

This month, OneDrive for MacOS got a new Files On-Demand feature which puts it in line with the Windows 10 version of Microsoft's popular cloud storage solution. As an extra bonus for those on Apple-branded computers, Office 365 is also now available on the Mac App Store, which was recently overhauled on the system. Of course, macOS users aren't the only ones in the equation, as the company also updated the PowerPoint app on Windows 10 to support adding Microsoft Stream videos in presentations.

The company is also improving their Microsoft Teams app, which competes with the likes of Slack, with new enhancements to support first-line workers. The new features include mobile features such as location sharing for mobile users as, a new smart camera feature, as well as applying prepackaged or custom policies to control which models employees access. Additionally, a new schedule manager is being added, plus a new praise tool to motivate them. Additionally, Microsoft Teams admins will be able to take advantage of the new Office 365 Supervision feature to help them monitor employee communications.

Microsoft 365 users will also be able to take advantage of the new Compliance Manager, allowing admins to set new privacy settings and access tools to respond to regulations such as those from GDPR and from other countries. Microsoft notes the tools provide "security and compliance professionals to centrally manage Microsoft 365 services with a unified experience and insights powered by artificial intelligence (AI)." Additionally, the company has added new features to manage workflow and notify employees about cases or investigations with new tools to modify sensitive documents.

What do you think of the new changes? Let us know in the comment area below.

Windows Mixed Reality support might be coming to Chrome